You might recall reading about the Deer Family on the blog last year. Last September, after two years of displaying all of his avoidance skills, Jason finally gave in to Carter's wishes and purchased the light-up deer family from Costco. To say that Jason didn't want the deer family would be an understatement, and you can read about all of Jason's reasons to not own the deer family, as well as the end of Jason's resistance, in this blog post.

Eventually Jason had to break down and assemble the deer family. This happened with minimal fuss as these types of projects go. There was only one minor problem. When Jason plugged in the deer family the head and neck didn't light up on Jason's deer. Being serious, none of us were surprised that  Jason's deer was the difficult one of the family. I ordered a replacement Jason and hoped for the best.

After a few weeks of admiring our deer family that consisted of dim Jason and mistfit Jason/Cousin Eddie, Jason's head (on the original Jason) decided to light up. For a few days we admired our fully lit deer family along with Cousin Eddie. After ten days of functioning normally, Jason went dim again. He stayed that way for the remainder of the holiday season.

Chronological list of links about the deer family (also included in the text above):

A few days ago we decided it was time to bring out the deer family again, complete with Cousin Eddie of course. They are enough of a pain to assemble, position and anchor that the deer family is going up before Thanksgiving again. This time we not only have dim Jason, we also have dim Melissa. My head and neck also decided not to light up. Jason also broke my tail off while assembling them, so my deer's tail is dangling limply behind me, held on literally by one thread. Oddly, after a few days of a dim head and neck my deer suddenly decided to fully light up and has been doing so since then. So our deer family has dim Jason, my deer is missing a tail, and we still have Cousin Eddie.


the Deer Family returns, complete with Dim Jason and a tail-less Melissa 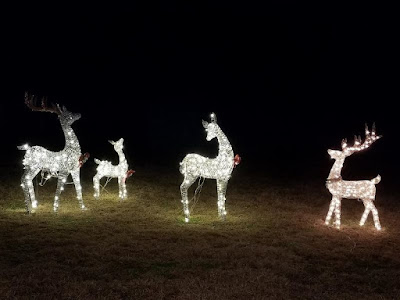 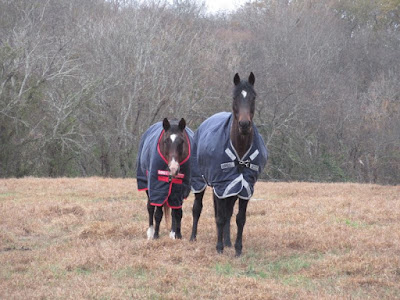 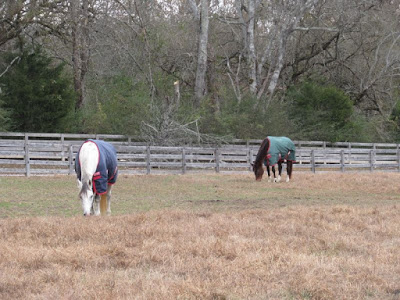 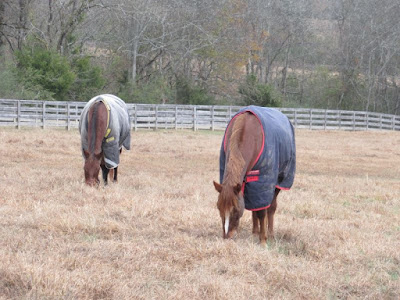 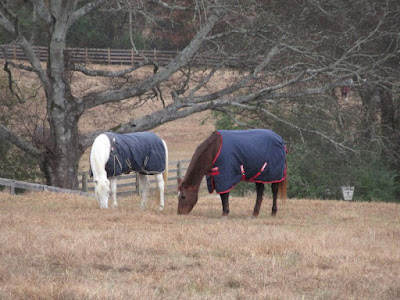 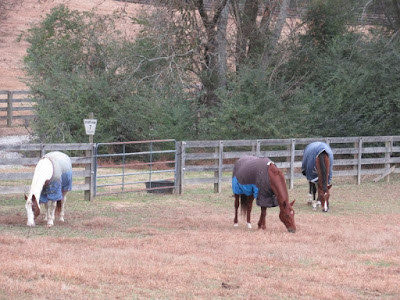 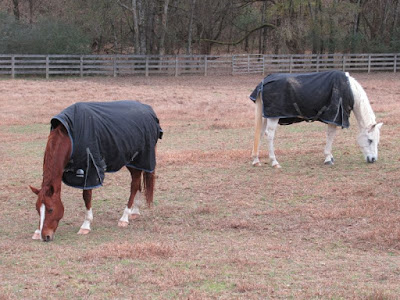 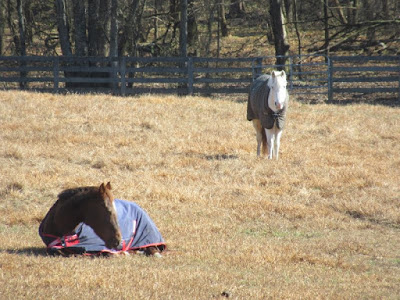 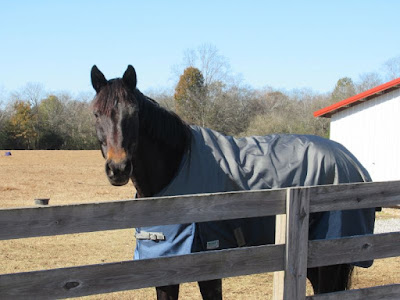 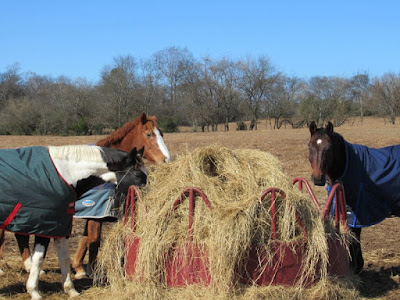 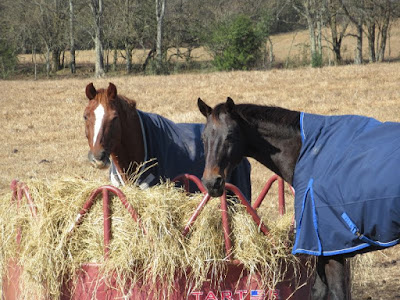 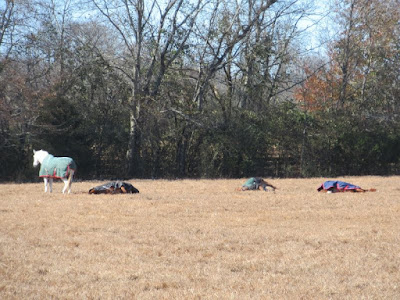 a closer look at Duesy and Merlin 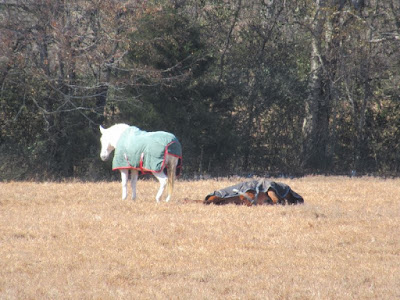 a closer look at Cody and Renny 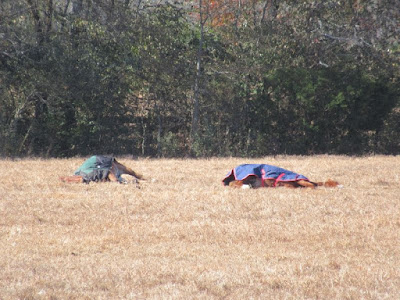 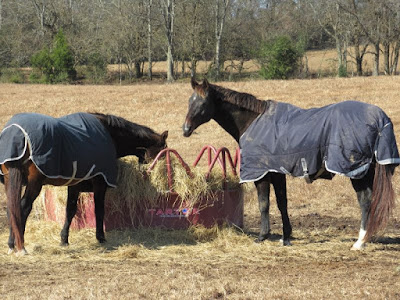 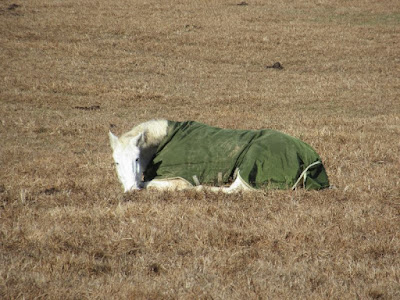 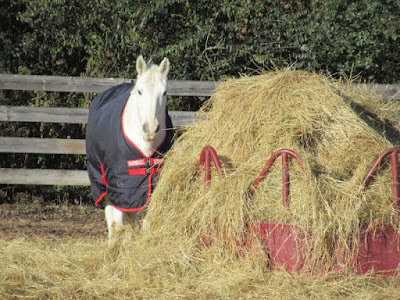 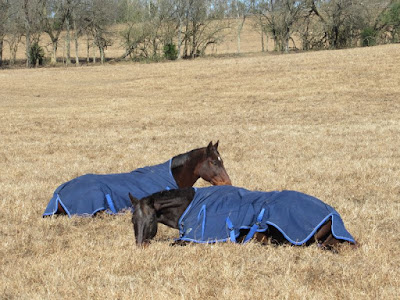 Posted by Melissa-ParadigmFarms at 5:11 PM