The big news in middle Tennessee yesterday was that it snowed. It didn't last long and melted it even more quickly, but white stuff fell from the sky. Jason and I happened to be at Carter's school when the snow started. We spent a couple of hours, along with another parent, helping his teacher out by prepping gingerbread houses for the  kids in her class to decorate. Well, technically they are graham cracker houses.  We glued graham crackers onto milk cartons and the kids will decorate them tomorrow. Jason outpaced me making graham cracker houses at a 2 to 1 ratio. My work area was very neat and tidy and Jason had glue all over the countertop, the wall and himself, but wow did he crank out the houses.

As Jason and I were finishing up our houses the announcements began rolling out on the intercom. First it was that school was going to be dismissed an hour early. Then it was two hours early. Then it became immediate. The school was in complete chaos over the snowflakes happening outside and all learning ceased immediately as the kids were too wound up. I took an adorable picture of all of the kids in Carter's class crowded around the window watching the snow, but of course I cannot post it on the blog.

Carter is in second grade and is still waiting for his chance to build a snowman. In the years to date we've either not gotten measurable snow or we've barely gotten enough for him to scrape together a snowball before it all melted. He remains optimistic, although less so than he was a couple of years ago, that he will one day build a snowman. Yesterday's snow did not provide that opportunity.  It did, however, get him out of school several hours early and get him a day off of school today. There was not a snowflake to be found anywhere on the ground or the roads today, not even in the shaded areas (it was almost 70 degrees the day before), but it is a proud southern tradition to lose your mind if a single snowflake is spotted in the sky.


Jason posing with one of his masterpieces 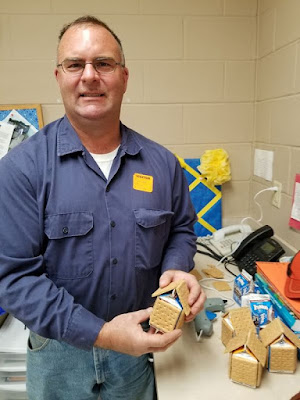 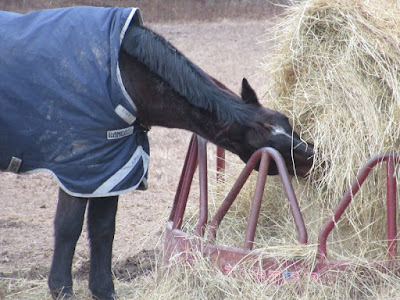 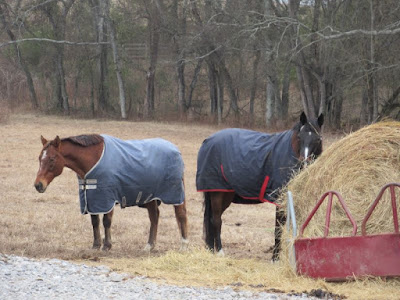 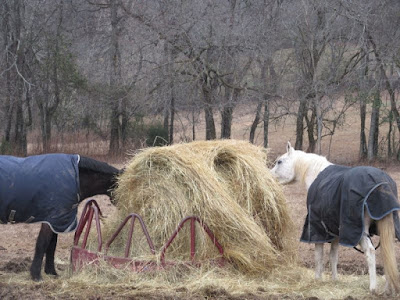 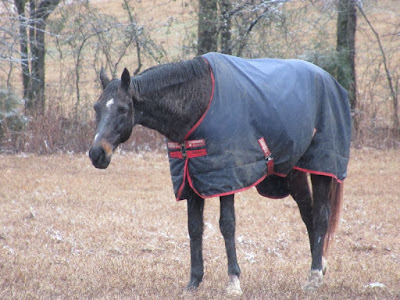 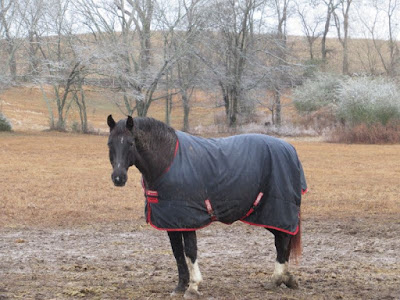 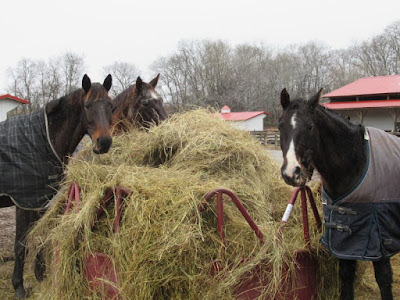 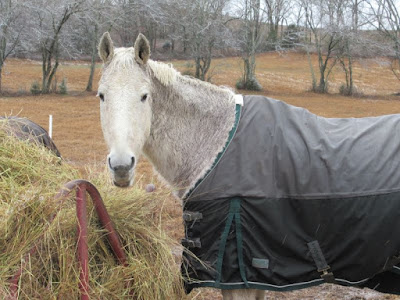 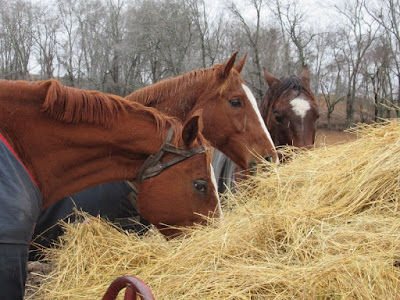 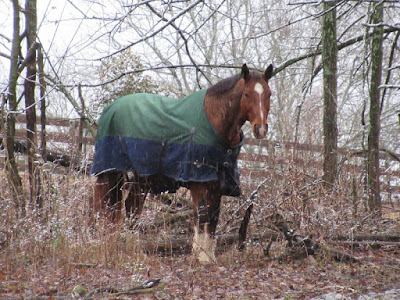 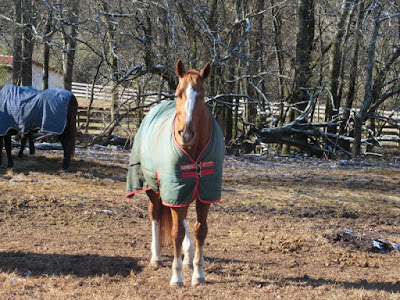 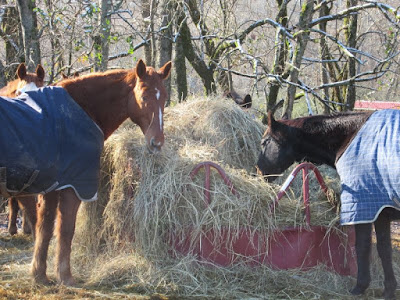 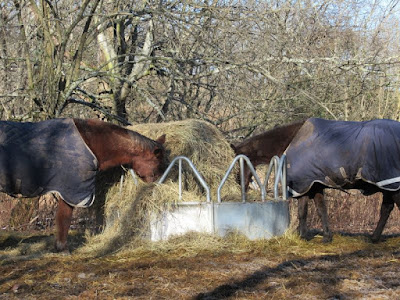 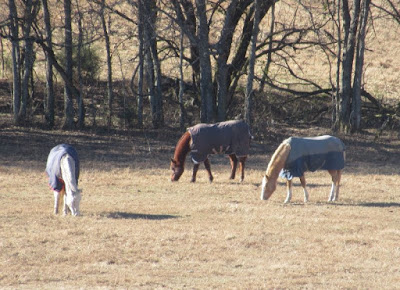 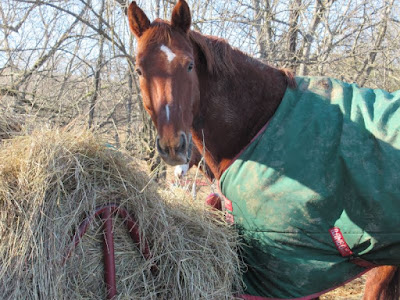 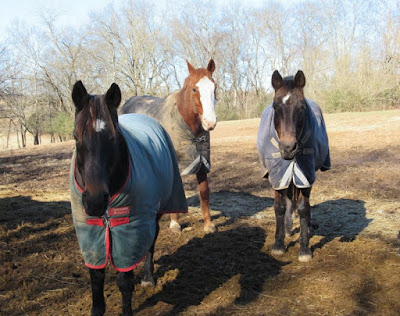 Posted by Melissa-ParadigmFarms at 5:39 PM