I had to force myself to sit down at my computer and do a post. It is all Jason's fault that I am tired, cranky and not in a blogging mood. Just as we were going to bed last night our power went out. Really there was no reason for this to happen. We had some wind (seriously it was not anything remarkable, just some wind) last night, and right as we were going to bed the power went out.

This immediately sent Jason into a tailspin as Jason requires a hefty amount of sleep every night. If he does anything other than lay his head on the pillow, instantly fall asleep, sleep like the dead, and finally wake up refreshed about 9 hours later he considers it an awful night of sleep. The only time I sleep like that is when I am well beyond the point of exhaustion. I consider it a successful night if I only wake up four times and manage to go back to sleep within 15 or 20 minutes of waking up.

Anyway, the power went out and Jason immediately decided he was doomed. You see he has to have everything just so in order to sleep like the dead for 9 hours straight. He has about 19 different white noise machines going to block out noise (which I find kind of odd given that when he is awake he hates background noise). When the power went out at about 10:30 last night our bedroom was suddenly eerily quiet. I enjoyed the silence. Jason freaked out.

Thus he repeatedly felt the need to get up, wander around the house in the dark to make sure the electricity really was still off, then he would inevitably trip over one of Carter's toys and make a huge racket, and then come back to bed for awhile. He repeated this scenario multiple times all. night. long. The electricity finally came back on at about 10am this morning.

Thankfully Jason also has a long list of redeeming qualities which is a good thing to remember in my cranky mood. As I type this he is running around in the dark screaming (and armed with a rifle) as we thought we might have heard coyotes in the vicinity of the paddock where the World's Cutest Fainting Goats live. This is not the first time Jason has had to run outside in his boxer shorts in defense of the World's Cutest Fainting Goats. Do not mess with Jason's goats. Ever. Take my word for it.

Night all. I hope that my sleep tonight is worthy even of Jason.

Sparky looking like the picture of innocence - but of course we all know better. 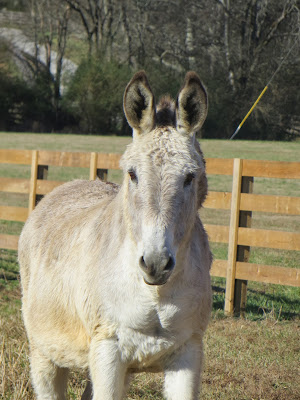 Lighty wanted B-Rad to play with him 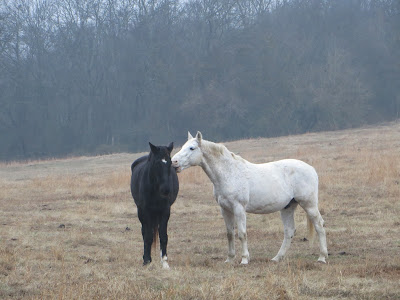 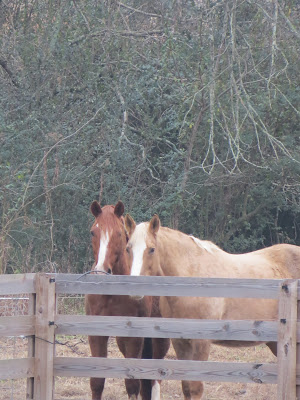 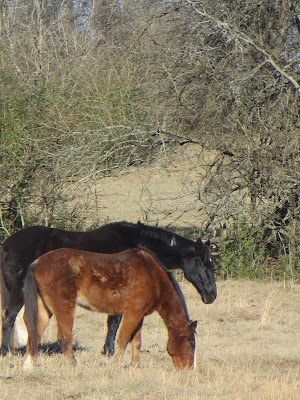 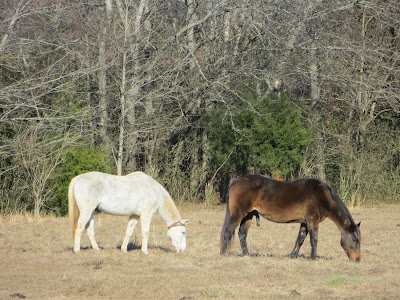 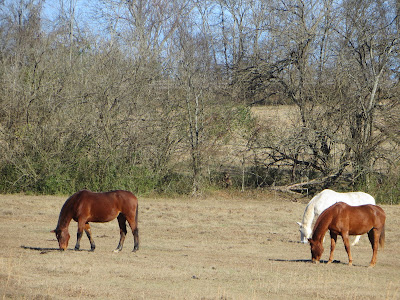 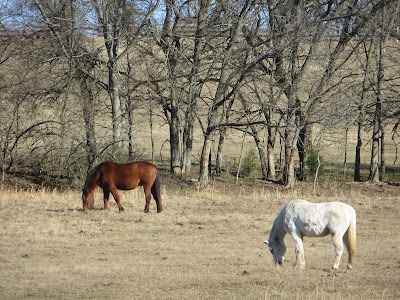 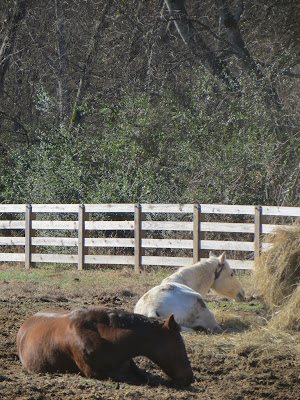 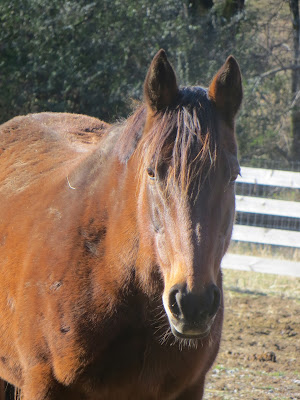 Largo likes to savor his drinks of water 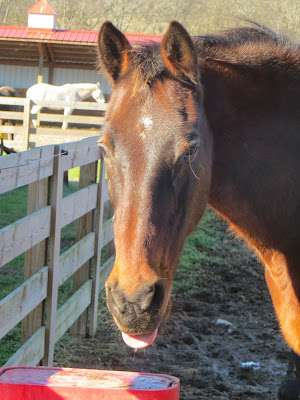 Posted by Melissa-ParadigmFarms at 9:31 PM

Looks like Sparky has settled in.
Sorry about the lost sleep, for both of you. Hope last night was better. (The image of Jason in his boxers with his rifle is almost too much! Guess I'll make them Santa shorts!)

Yall crack me up, every time.