Today was one of the least popular days of the year on the farm, for both horses and humans alike. It was the dreaded vaccination day. The horses are so used to doing whatever they want, whenever they want, they are offended when we show up wanting to groom them, have the farrier see them, or worst of all, see the dentist or the vet. They are happy to see us at feeding time. The rest of the time they're busy and we can away now.

As the sun was thinking about rising we had all hands on deck this morning. Jason and I had planned out a strategy to make vaccination day as painless as possible.  As we always do, we put halters on all of the horses as we were feeding this morning. I had all of the halters laid out by the gates and ready to be put on this morning. We decided we were going to run electric tape in three of the pastures with the highest likelihood of runners so that they would have no choice but to be up by the gates with nowhere to run. The Big Boys were priority number one for being contained in a very small portion of their pasture. Their pasture is about 40 acres with lots of hiding places, and there are a few known runners in the Big Boys. We eliminated their abilities to run or hide, and did this to two other pastures as well.

The day could not have gone any better.  It was sunny and 78 degrees with a light breeze. The horses were cooperative. We vaccinated the entire farm in 2.5 hours. It helped that we had three pastures of horses with nowhere to run and nowhere to hide. Amazingly the horses in the other pastures decided to all be conveniently located relatively near the gates and all in one place instead of scattered around. In the pastures where running was an option, everyone just stood there and allowed themselves to be caught. Our two vets could hardly keep up with us as we brought them horse after horse.

The most impressive part of this day? Not a single halter was removed from a horse's head by anything other than human hands. All halters were present and accounted for. It wasn't for lack of trying on the part of the horses, but somehow every halter remained on the appropriate head. Once a horse has been vaccinated we take off their halter, and we know we're done in a pasture when no more horses are wearing halters, and we confirm by counting the number of halters in the halter pile. The catch is you have to do a halter check before you start, to make sure someone hasn't tried to sneak past you.

Vaccination Day 2019 is in the books. Shortly it will be on to round one of body clipping for 2019.


Revy doing his best to help Hemi get his halter off 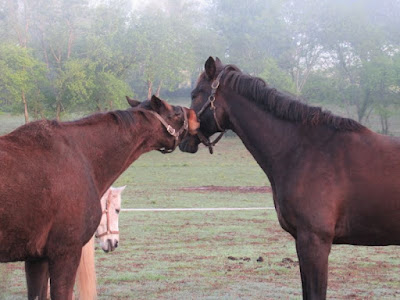 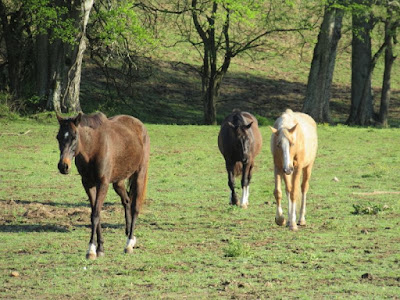 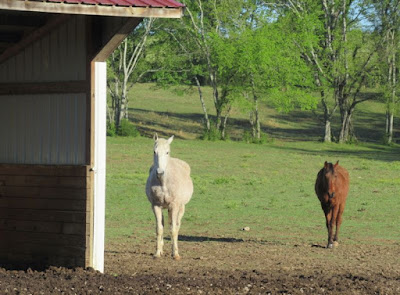 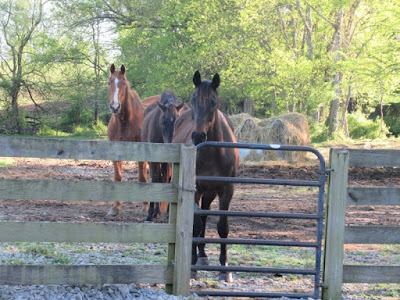 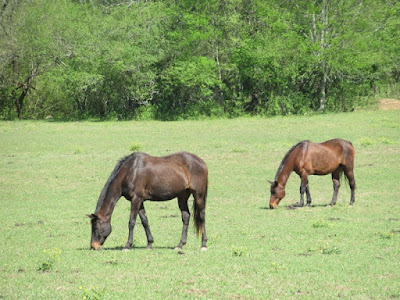 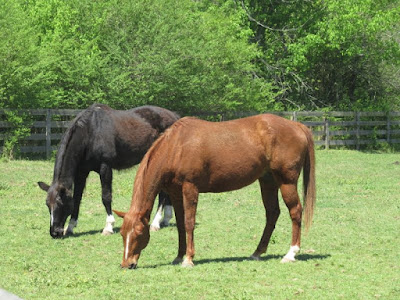 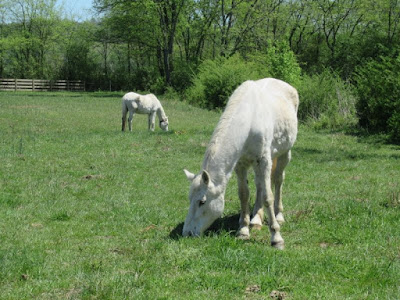 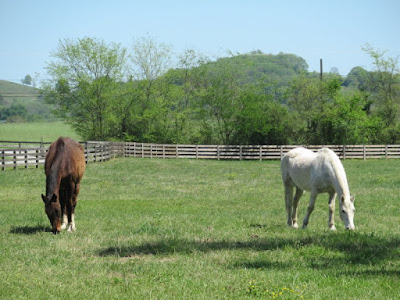 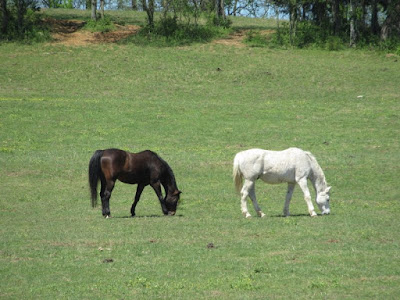 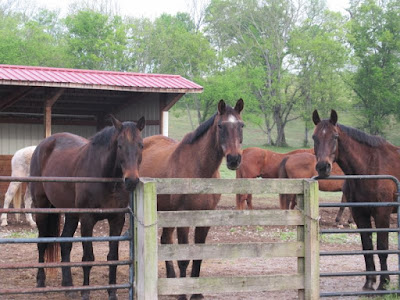 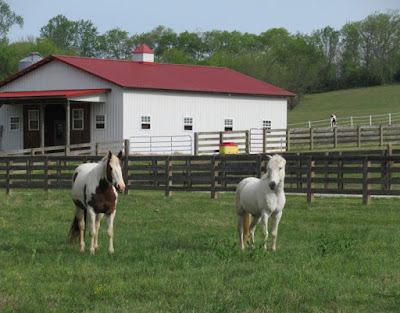 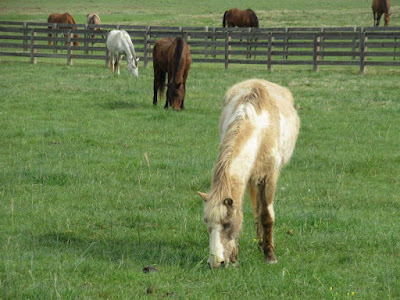 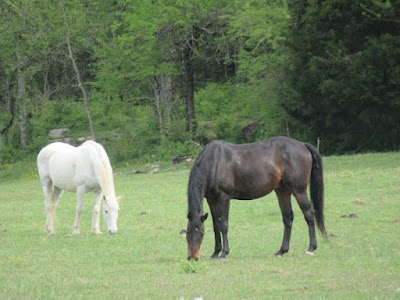 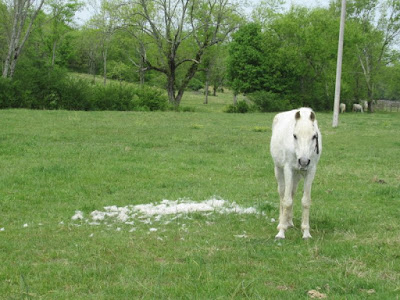 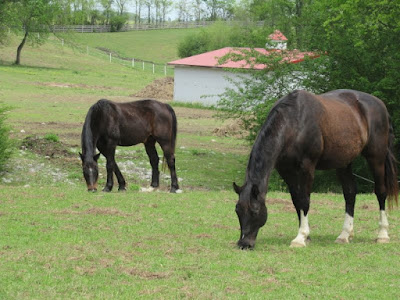 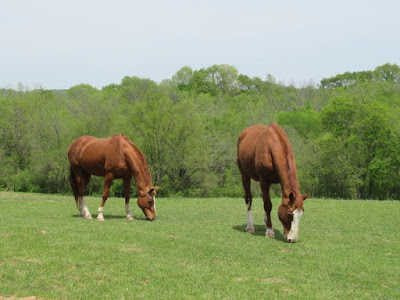 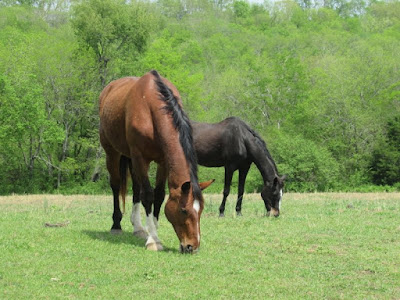 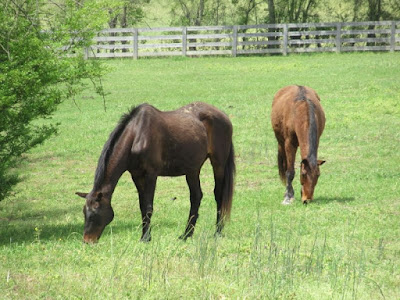 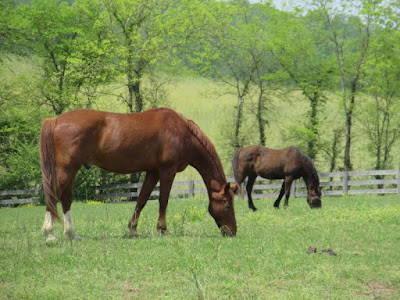 Posted by Melissa-ParadigmFarms at 7:49 PM