A couple of days ago we finished up our second wave of body clipping. We started round two a few weeks ago so we will probably only get a break of 2 or 3 weeks before it is time for round three. Occasionally we have a horse that needs a 4th clip but that's pretty rare. In round one we did 21 body clips, and in round two we did 11 body clips. 32 body clips and counting for the season adds up to a lot of hair! 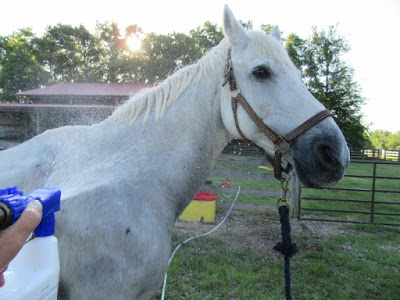 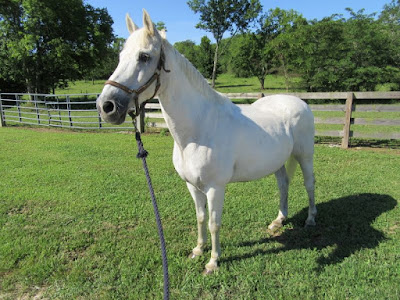 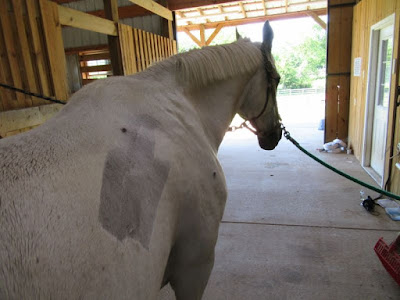 Sebastian was anxious to return to his pasture after his clip 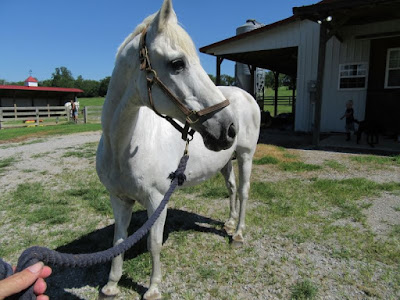 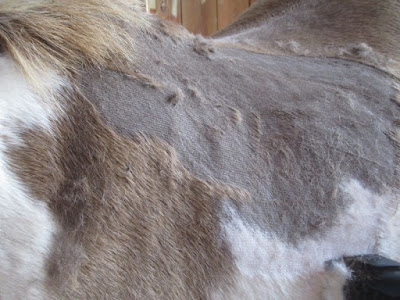 Norman freshly clipped and ready to return to charming his mares 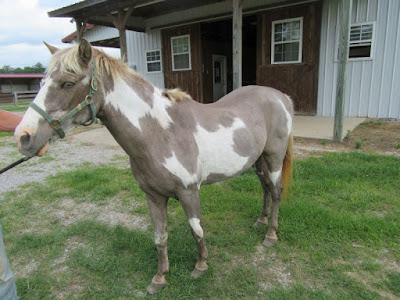 Cuffie after his second clip; clearly we starved him during clipping as he could NOT lift his head to have a picture taken 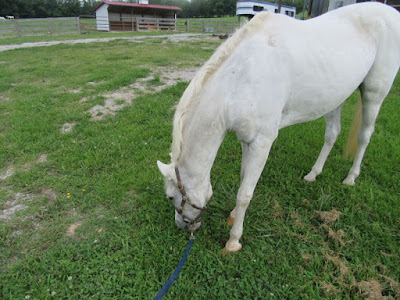 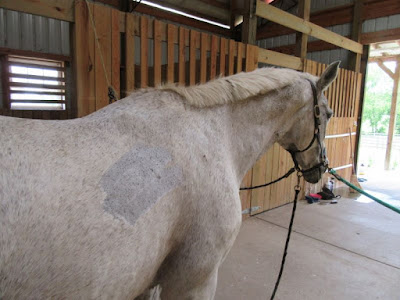 Gus after his second clip 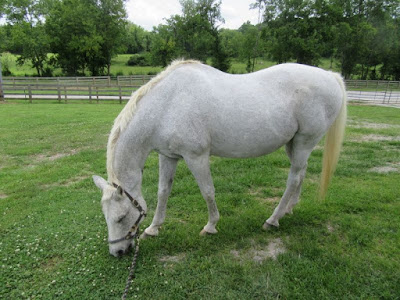 Bruno kept an eye on me while I was clipping him 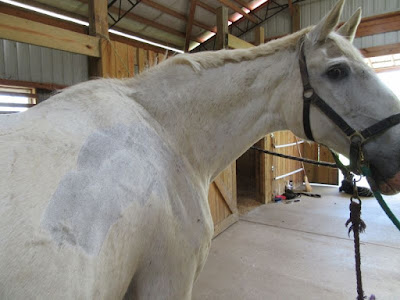 Bruno after his clip 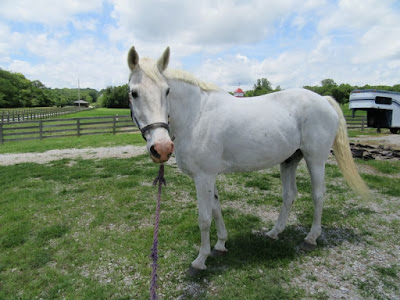 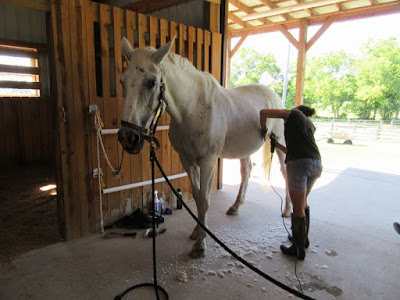 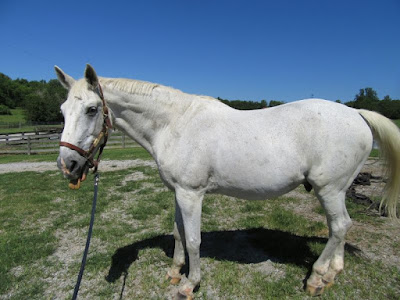 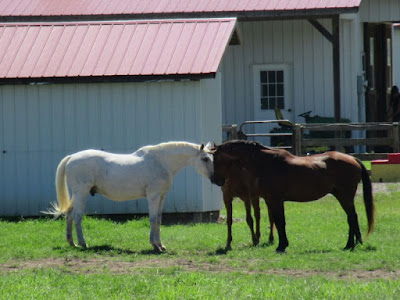 Merlin and Remmy being silly 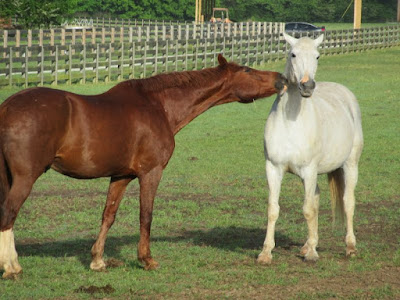 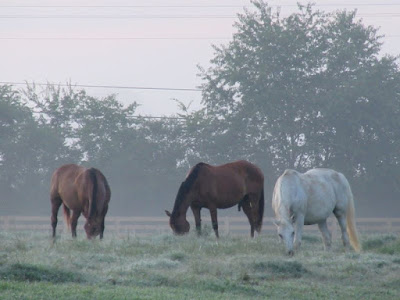 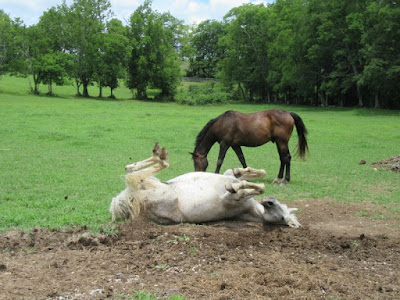 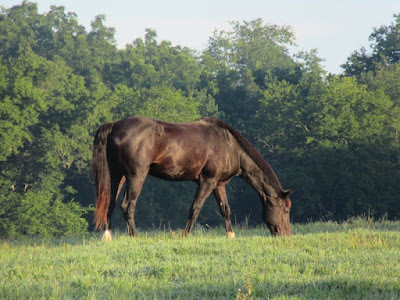 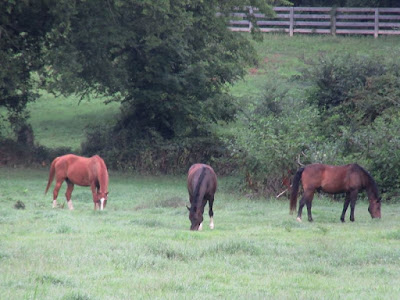 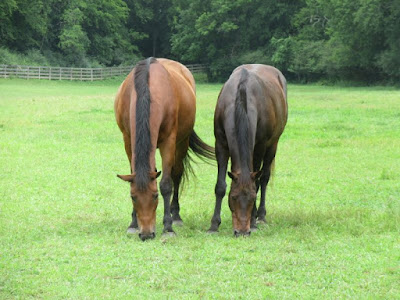 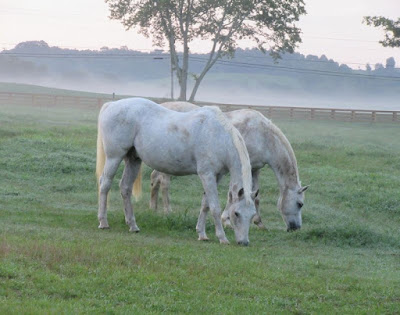 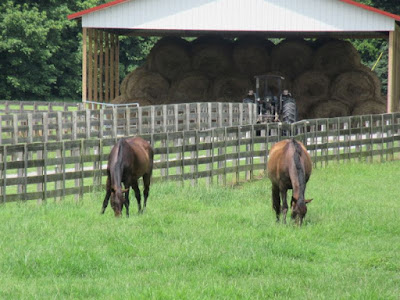 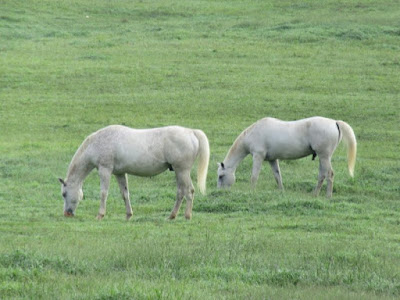 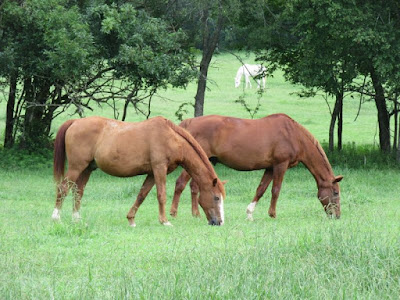 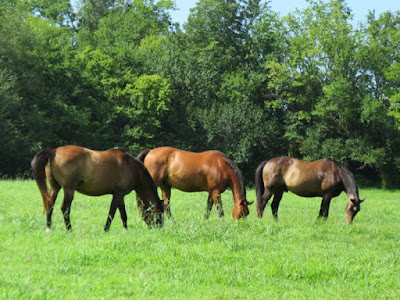 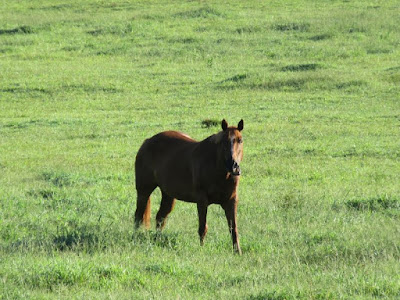 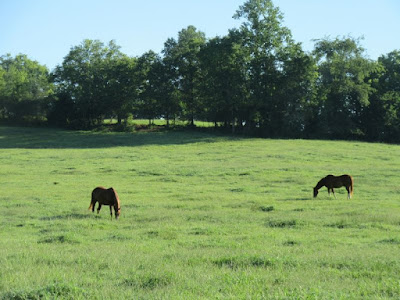 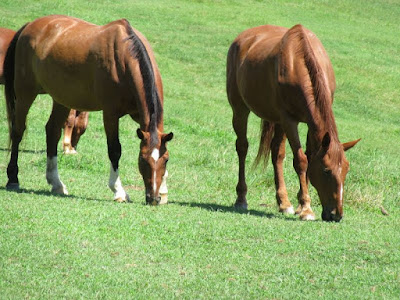 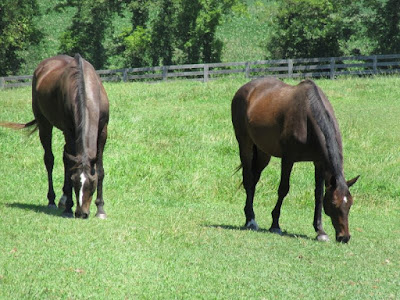 Posted by Melissa-ParadigmFarms at 5:17 PM

Email ThisBlogThis!Share to TwitterShare to FacebookShare to Pinterest
Labels: clipping