Jason had a birthday over the weekend. When you can't go shopping it makes acquiring birthday presents and a birthday cake a bit harder than normal. There is  fantastic, gluten free restaurant near us that makes amazing cakes. Even better they have a drive through window which makes picking up the cake extra easy. Since quarantine parties are hard to make fun I thought I would get Jason a really good cake. I told the owner of the restaurant to make it really good and surprise me. She made this five layer chocolate creation complet with chocolate chip cookies and chocolate fudge brownies on top. Yes, the cake was as good as it looks in the picture below. 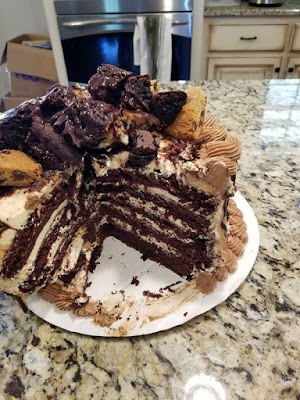 The only problem was the top three layers of the cake shifted a bit as I was driving home. I  was careful to put the box on the floor of the car and wedge it in so the box wouldn't move but the cake managed to shift anyway. Thankfully the slippage seemed minor. We sang happy birthday, Jason blew out the candles, and we each had a piece of cake. We were all happily enjoying cake when we heard a loud THUNK behind us. Apparently the cake had shifted some more after we cut into it, and half the cake fell to the floor with a thud that seemed far too loud to be coming from a cake. As it turned out, I had the box that the cake came in sitting on the floor directly underneath where I had set the cake on the counter. The half of the cake that fell at least fell into the box instead of hitting the floor and splattering everywhere. 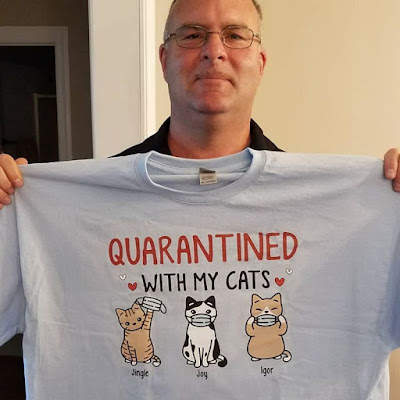 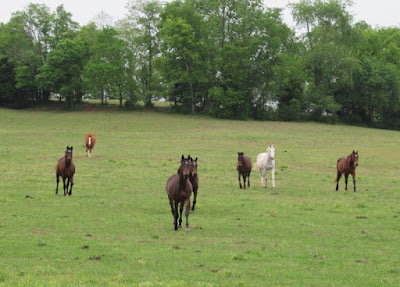 same crew on the move 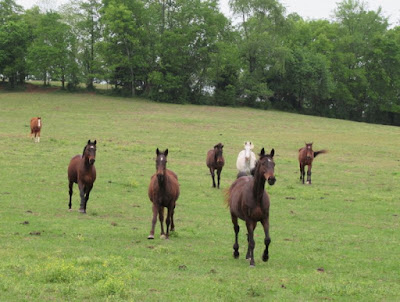 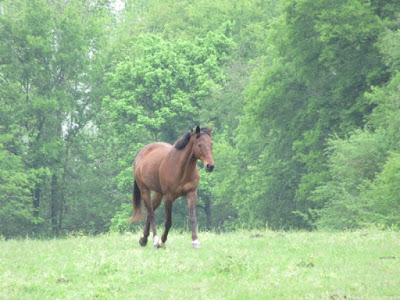 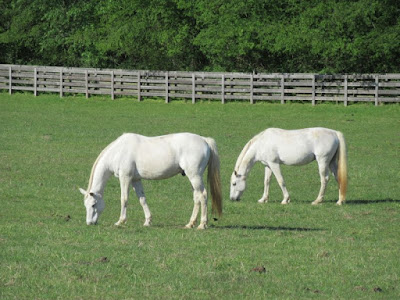 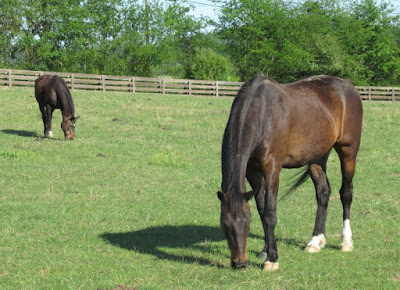 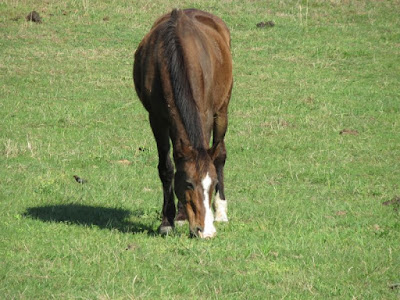 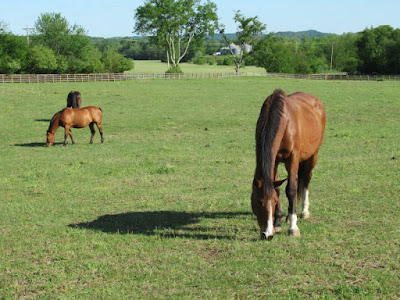 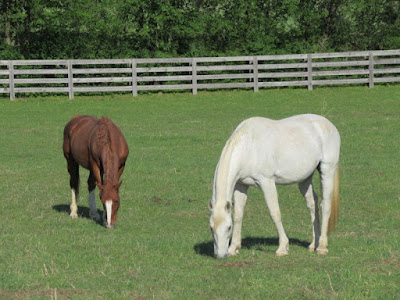 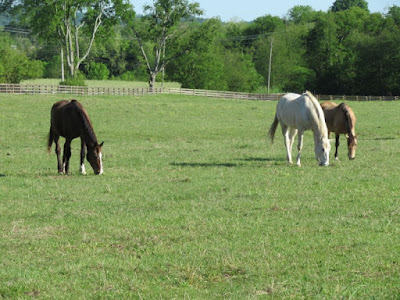 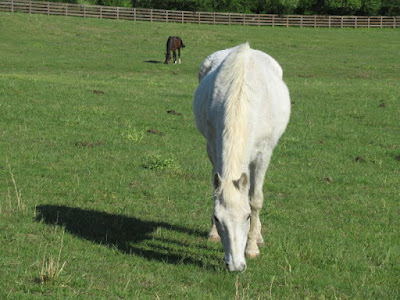 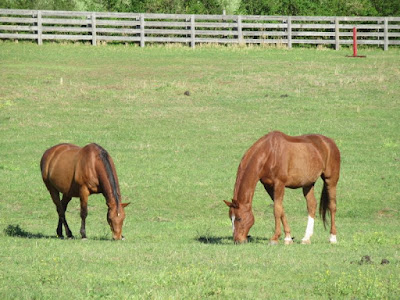 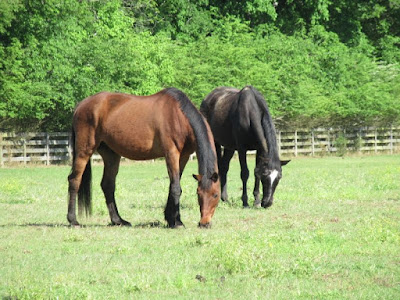 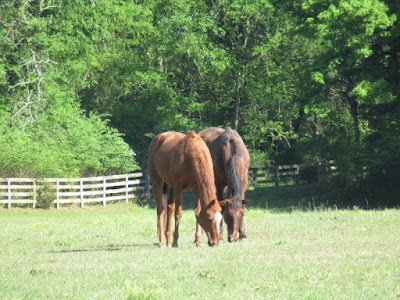 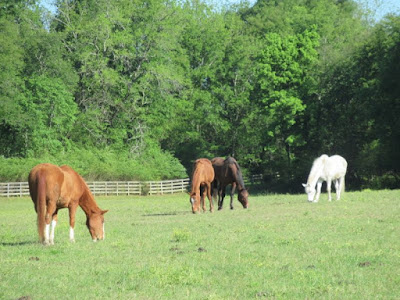 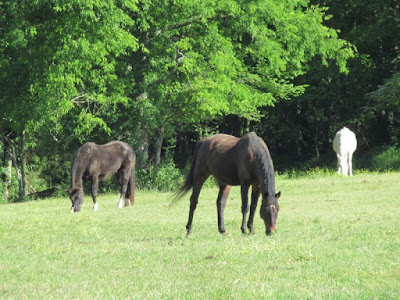 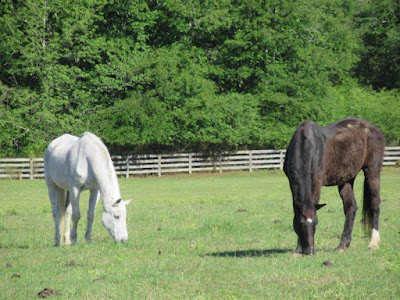 Posted by Melissa-ParadigmFarms at 8:42 PM