Our new dog Harry on the right and Ewen on the left. Harry showed up a few weeks ago, thin, no collar, not neutered, and with a significant scar on his right side. Harry and Ewen got along well so we decided to officially make Harry a WebbPet (TM). Harry is now vaccinated, neutered, has a collar and is not skinny. The vet thinks he is about three. They also guessed that his scar was from being burned which is sad since Harry wags his tail from the moment he gets up until the moment he goes to sleep every day. Harry has embraced life as a WebbPet at Paradigm Farms and does not live in the past. 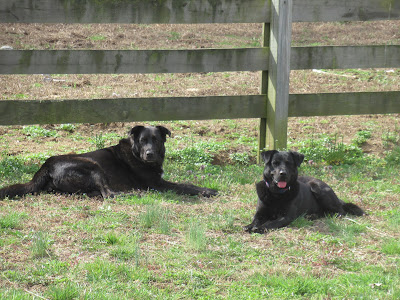 Harry likes to ride up and down the driveway in the back of the truck. 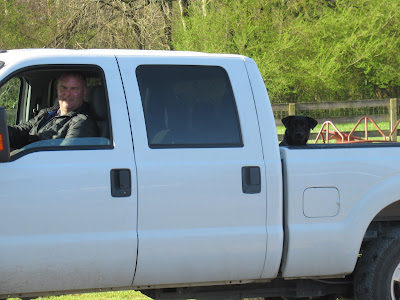 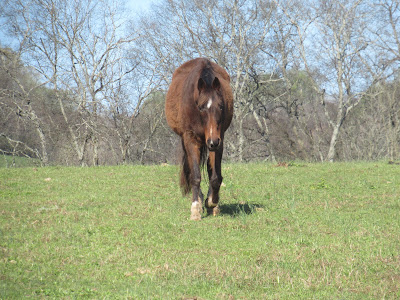 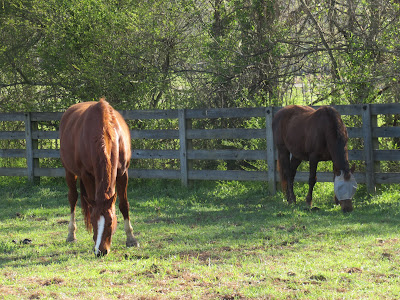 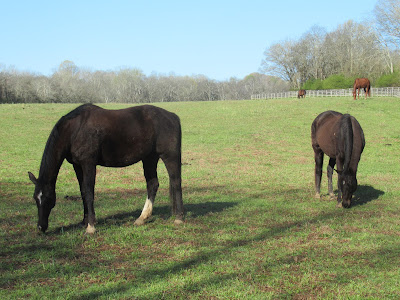 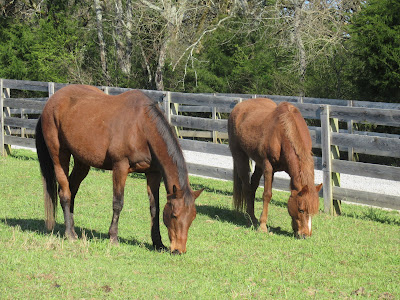 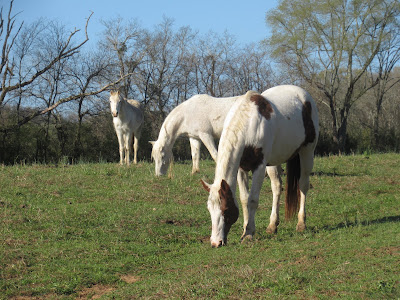 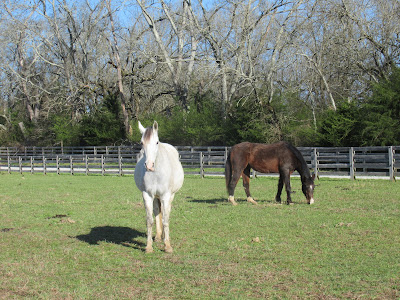 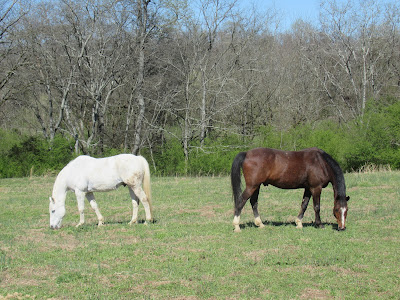 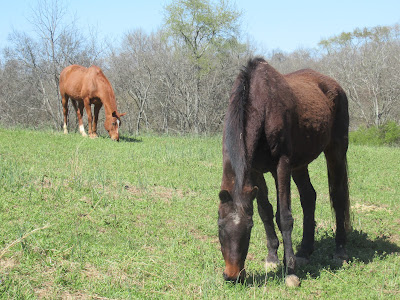 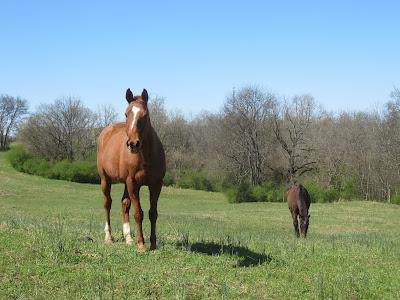 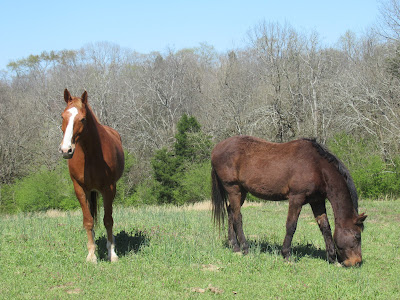 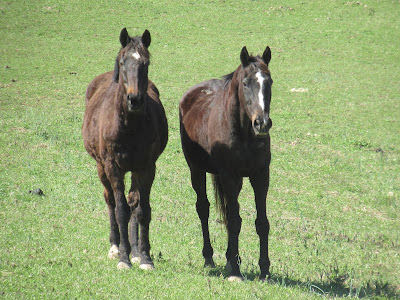 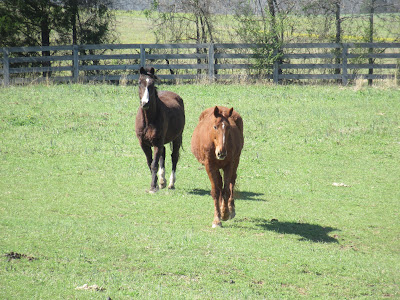 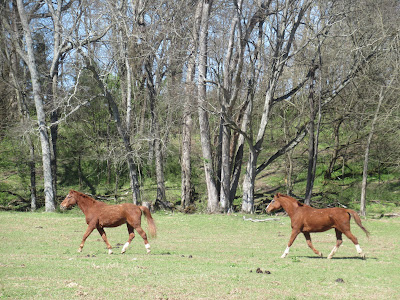 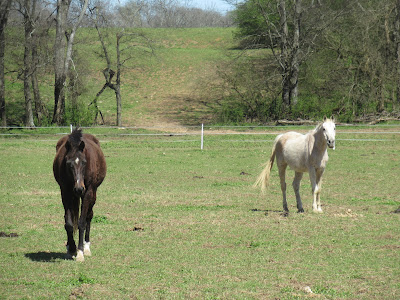 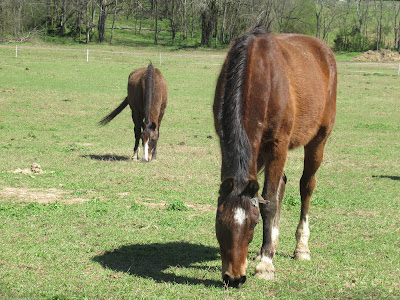 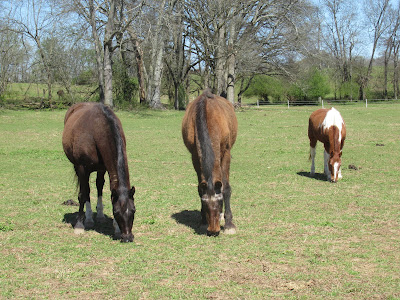 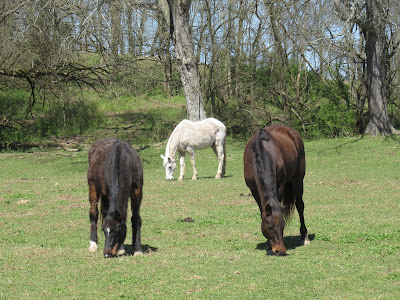 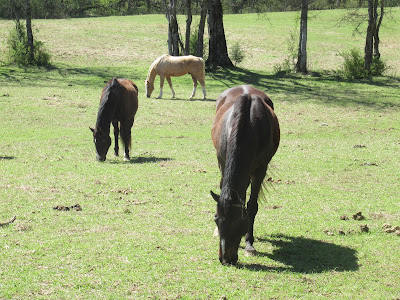 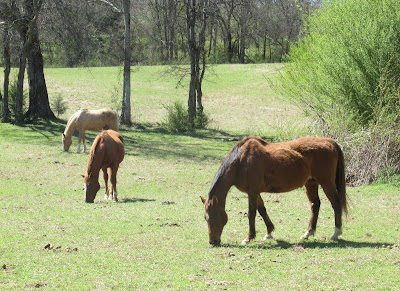 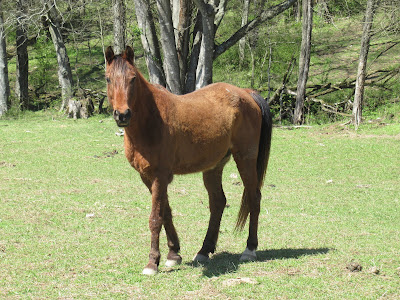 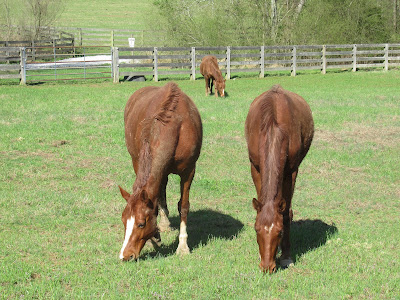 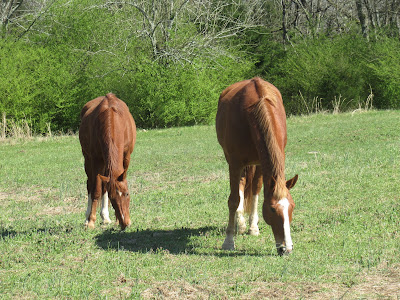 Posted by Melissa-ParadigmFarms at 6:06 PM