Jason spent some of his time yesterday and today replacing another gate post. Apparently Jason and I are impossibly hard on gates and their posts and are gate post killers of some sort. As I sit here thinking about how many gate posts we have replaced in 2014 I can think of four. I can think of two that we replaced in 2013 and I've probably forgotten one or two. All we do is open and shut the things and it isn't like we put all of our bodily force into it when we open or close a gate. I just don't get it. To be fair we know how a few of the gate posts met their maker. Two of them were hit by delivery trucks and one was hit by one of our employees on the tractor. The rest of them are kind of a mystery.

The gate in question this time seemed perfectly fine. Jason opened the gates to drive one of the tractors through. When he was finished I went to close the gate. Halfway through closing the gate suddenly the gate was on the ground. One second I'm shutting the gate, the next I'm looking at it on the ground. Had anyone else been around to see the moment I'm sure my expression was a memorable one as I tried to figure out what the heck had just happened.

I had an internal debate about just how to handle this situation. Do I tell Jason what happened? I know odds are excellent this will turn into a kill the messenger situation. Or maybe I don't say anything and just let him find it and play innocent (but really I AM innocent, I did nothing but treat that gate with the utmost care and respect).  Finally the moral compass my parents worked so hard to install in me righted itself and I abandoned the idea of not saying anything.

Me:  I have to tell you something that isn't going to make your day

Jason:  Do I even want to hear this?

Me: Of course not. We don't have to discuss it now.

Jason:  Ok then don't tell me.

Me: But you said not to?

Jason:  his response would be best characterized as seething silence

Me:  One of the twelve foot gates at the front barn fell off because the post splintered.

Jason:  not going to type his response here to remain on the interwebz forever

It was just Jason's luck that the splintered gate post happened to be right at an area where two fence lines meet. So he had the pleasure of dismantling several sections of fence so he could remove the splintered post and put in a new one. Given how the last post replacement project went I chose not to be around for anything until I had to help him hang the gate. So I have no idea if the nail gun functioned properly, if Jason felt the need to beat on the fence for no reason with a pry bar, how hard it was to remove the old post and all of the concrete surrounding it from the ground, I know nothing and I'm content with that.

Wait, that isn't 100% accurate. I do know that somehow Jason managed to bend a wrench during this project. I don't know how it happened but when he mentioned it to me I didn't believe him. So he showed me the wrench and damn if the thing wasn't bent.

The way things have gone with gates this week we'll be lucky if we have a gate left by the end of the weekend.  I have decided that from now on each time a gate is opened and closed we will first have a moment of silence, then Jason will perform the Dance of the Seven Veils (I'll take a video), then we'll put on padded gloves and ever so gently ease the gate in question open or shut. Then we'll sprinkle some holy water on the gate and the post, say a blessing and have another moment of silence. I hope it works.

Jason with some of his gate replacement tools. Chainsaw, cordless drill, nail gun and a wrench 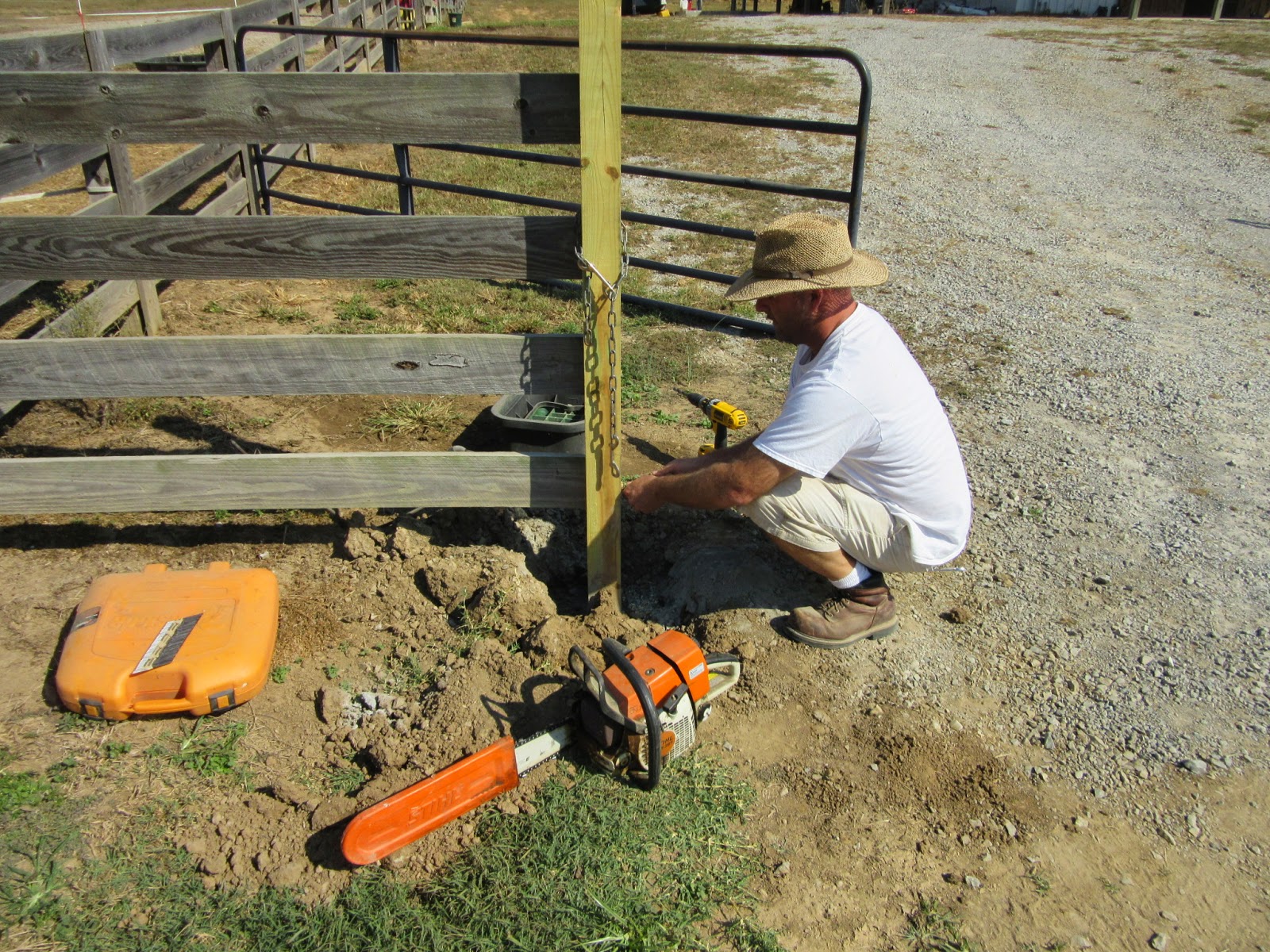 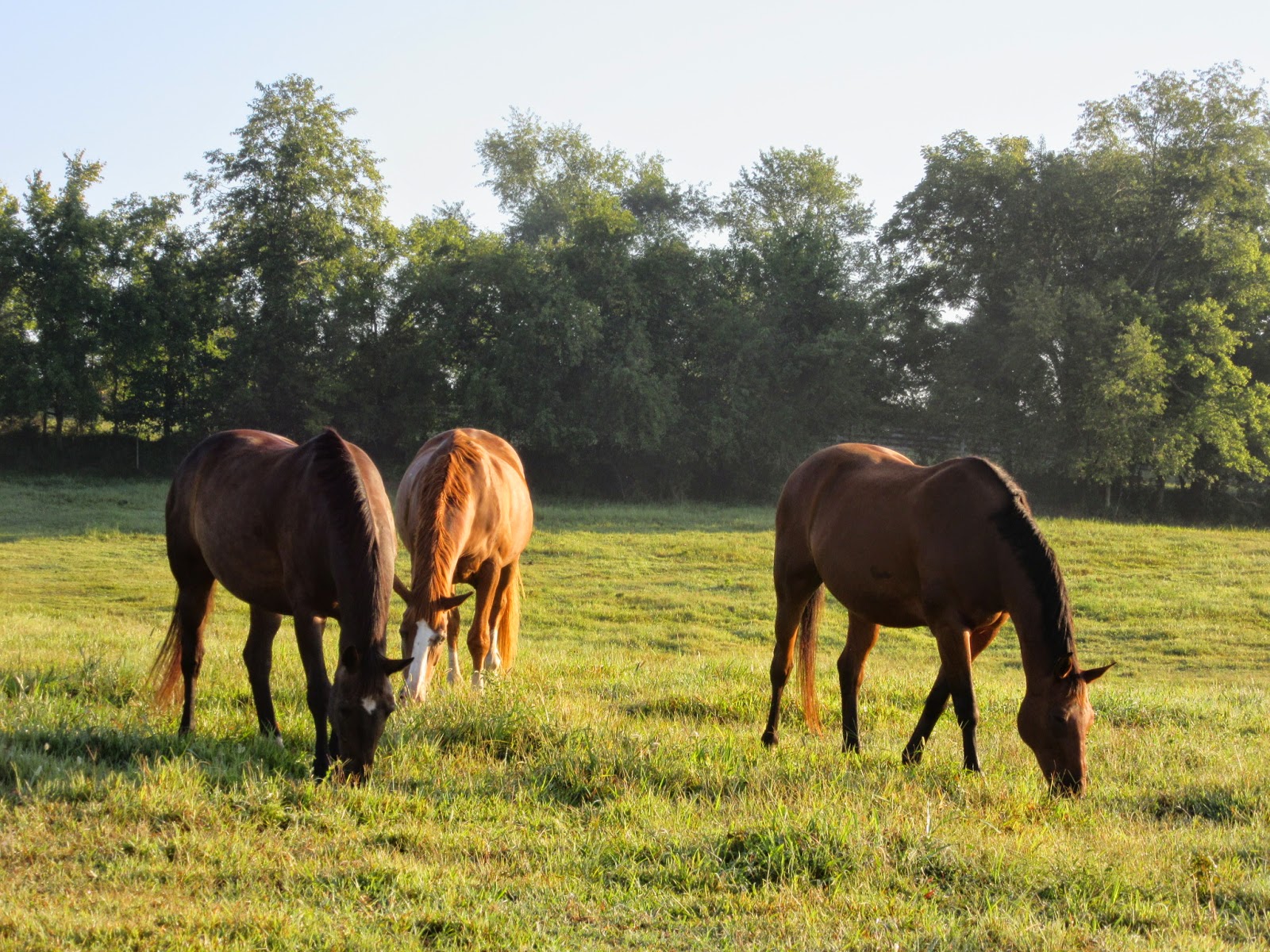 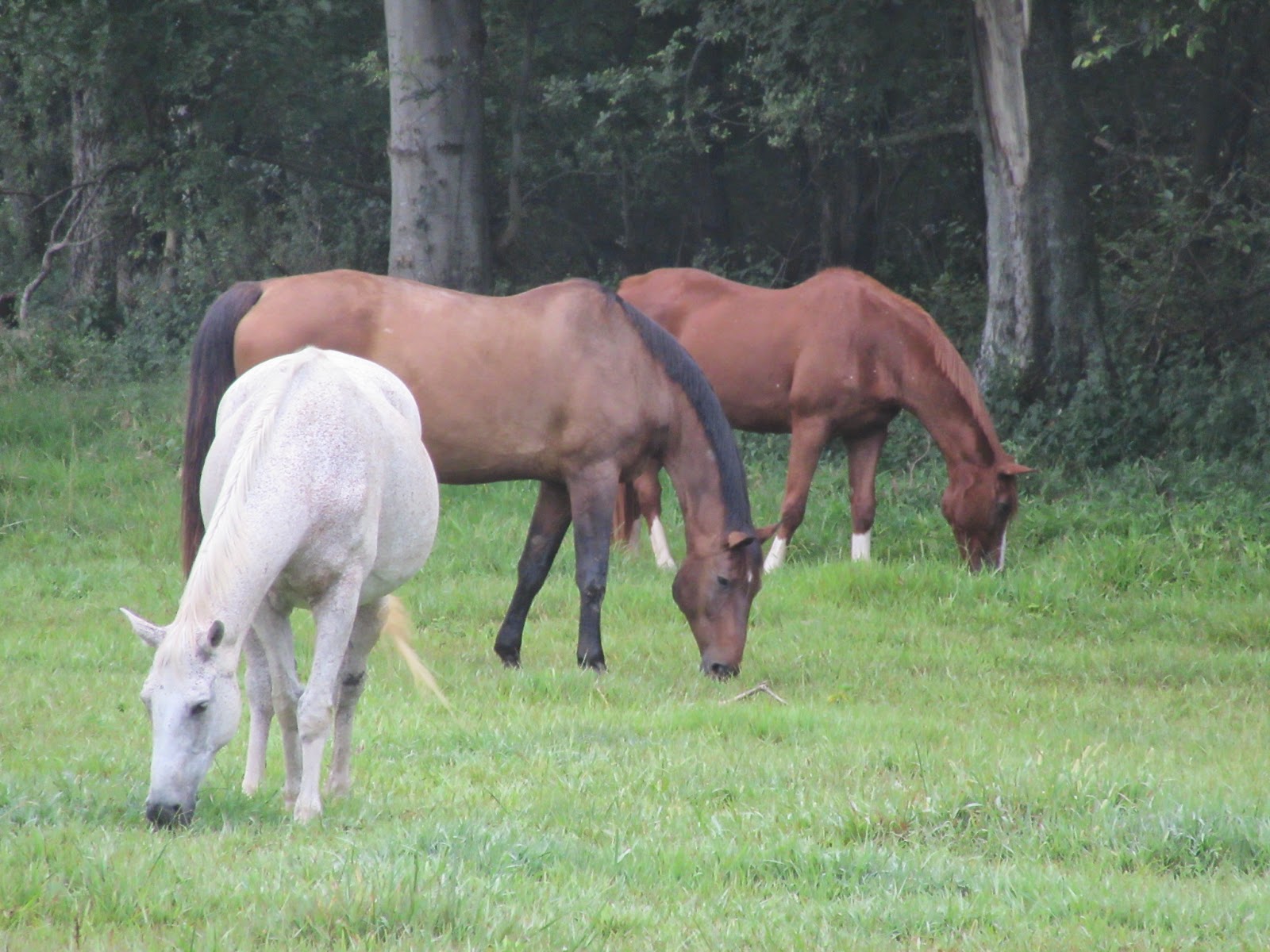 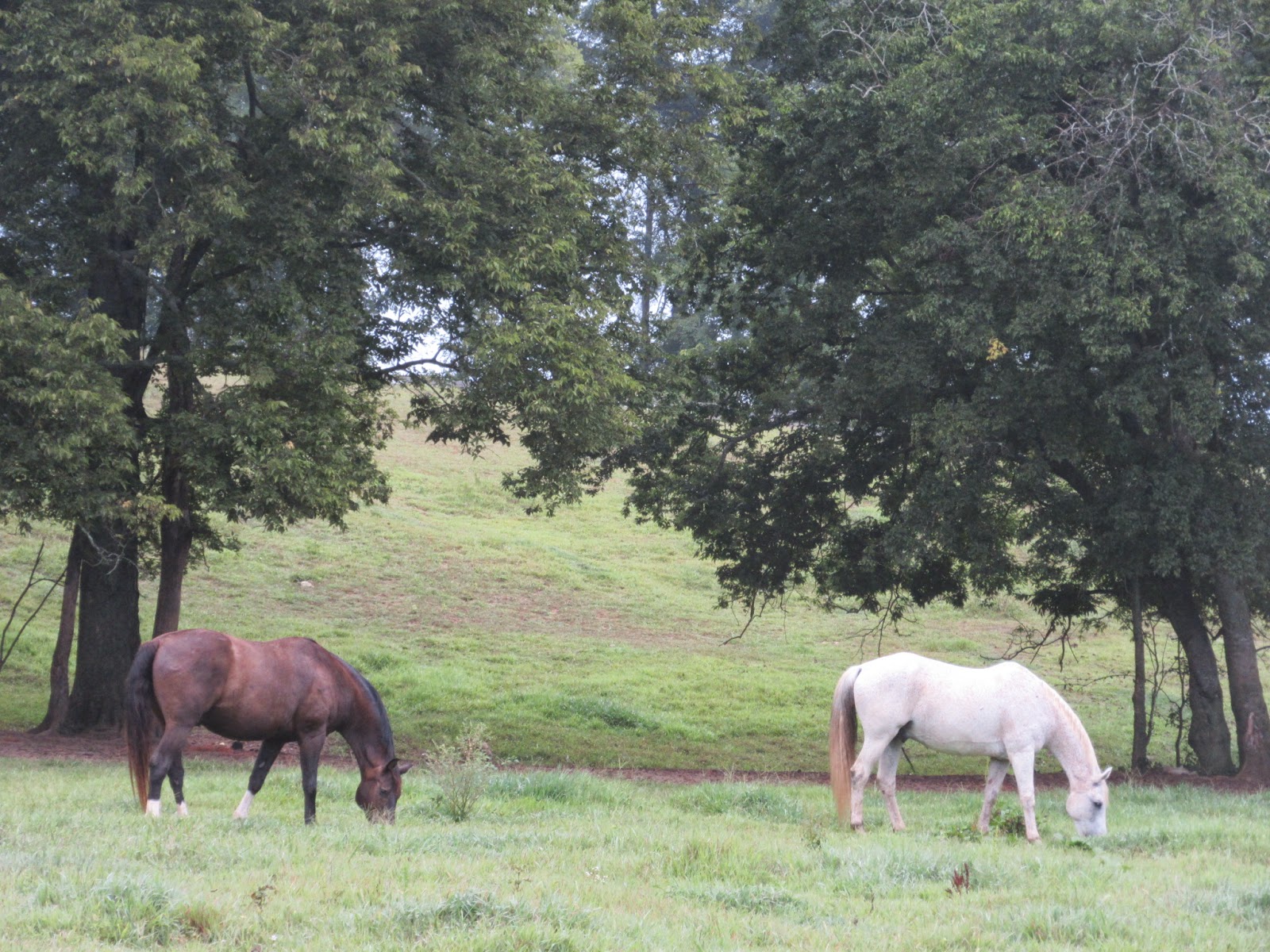 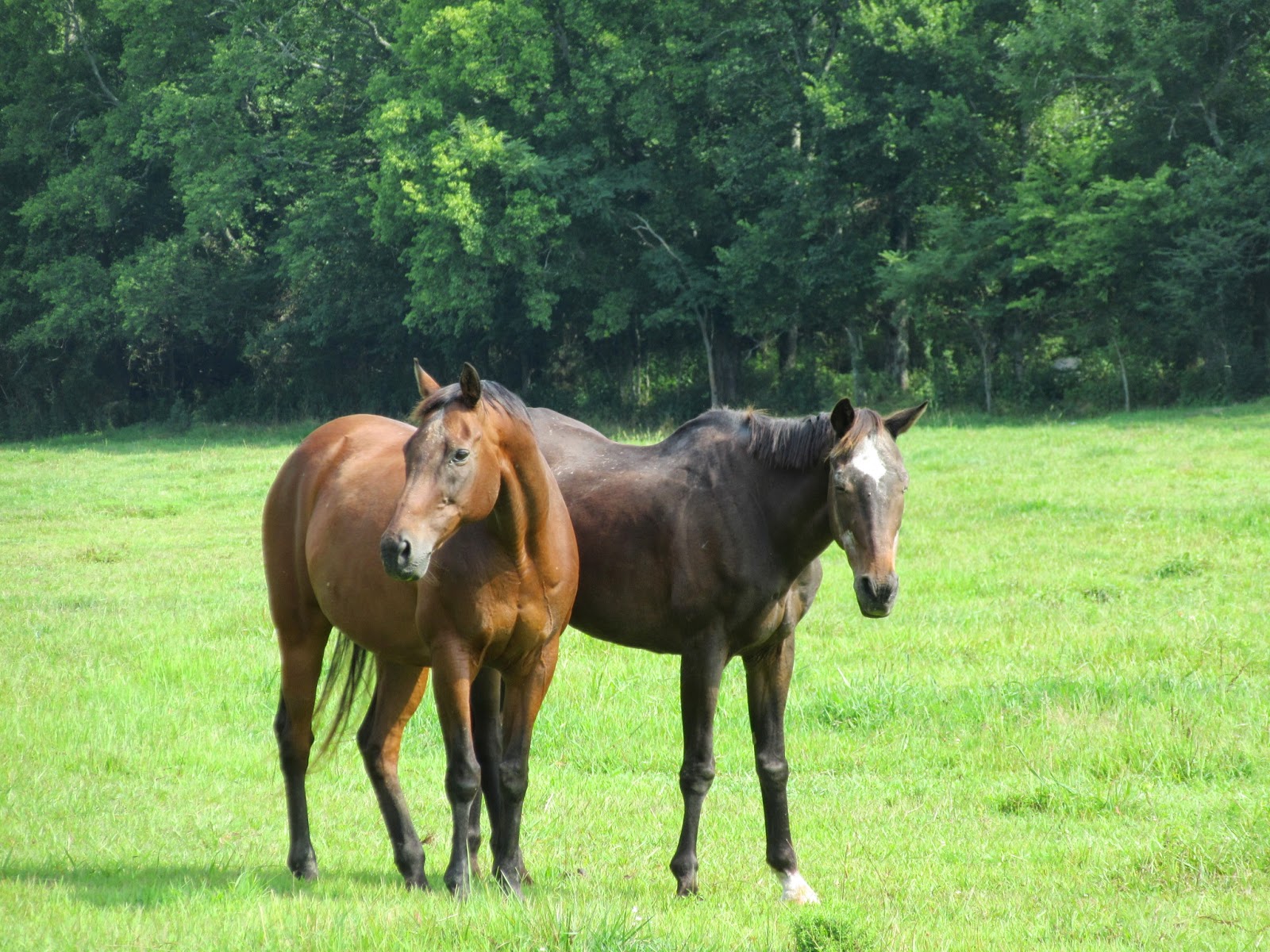 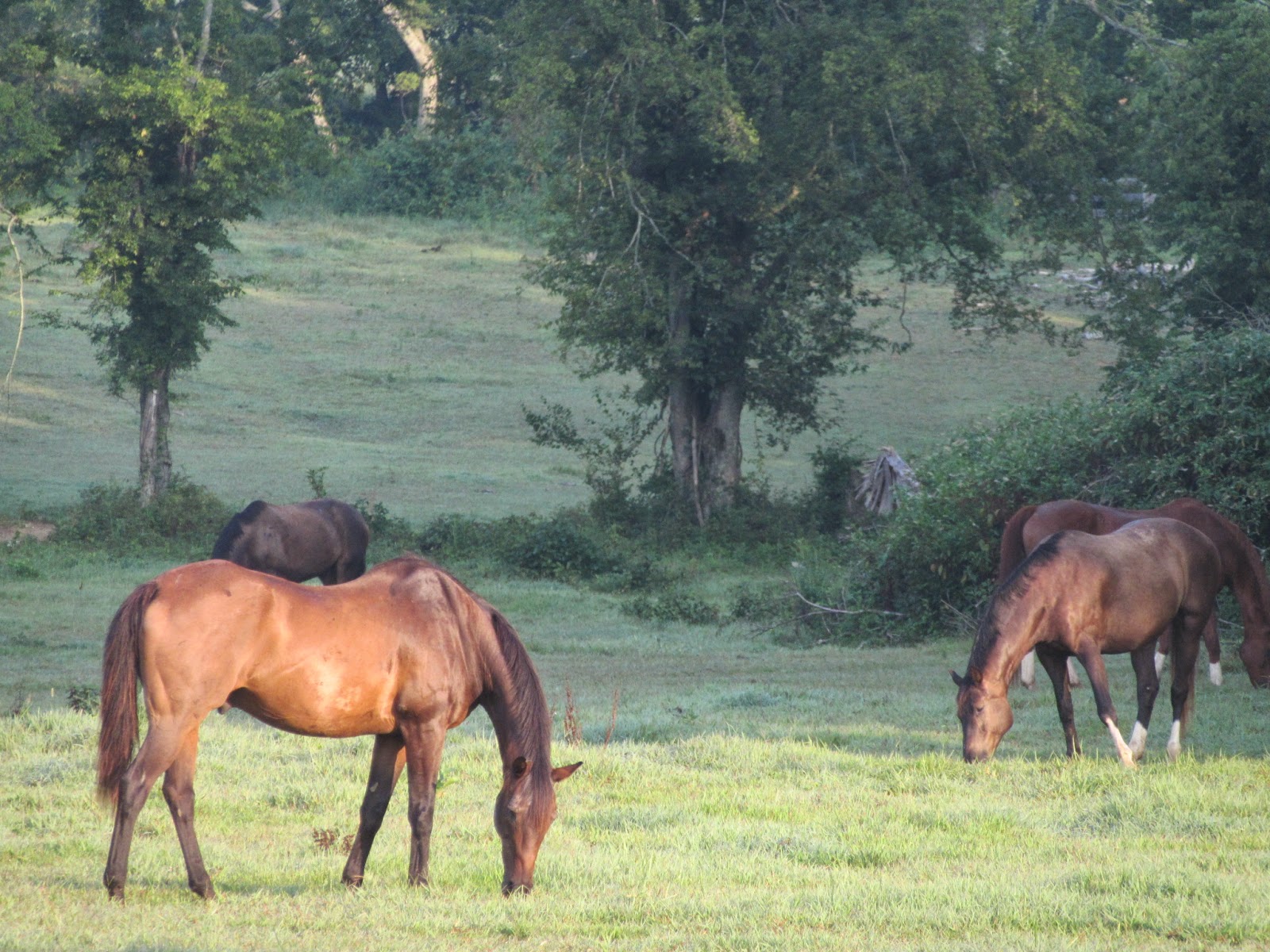 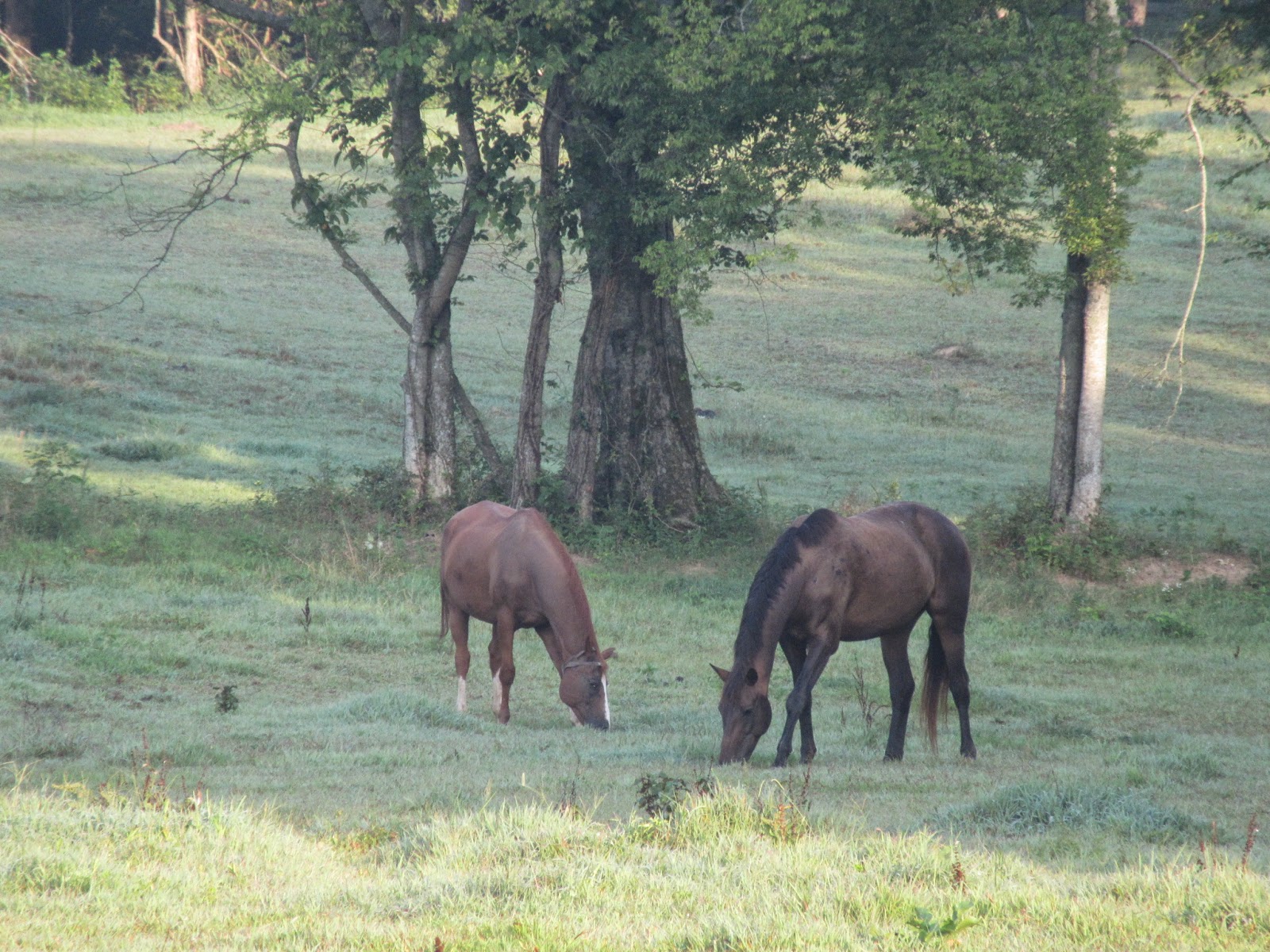 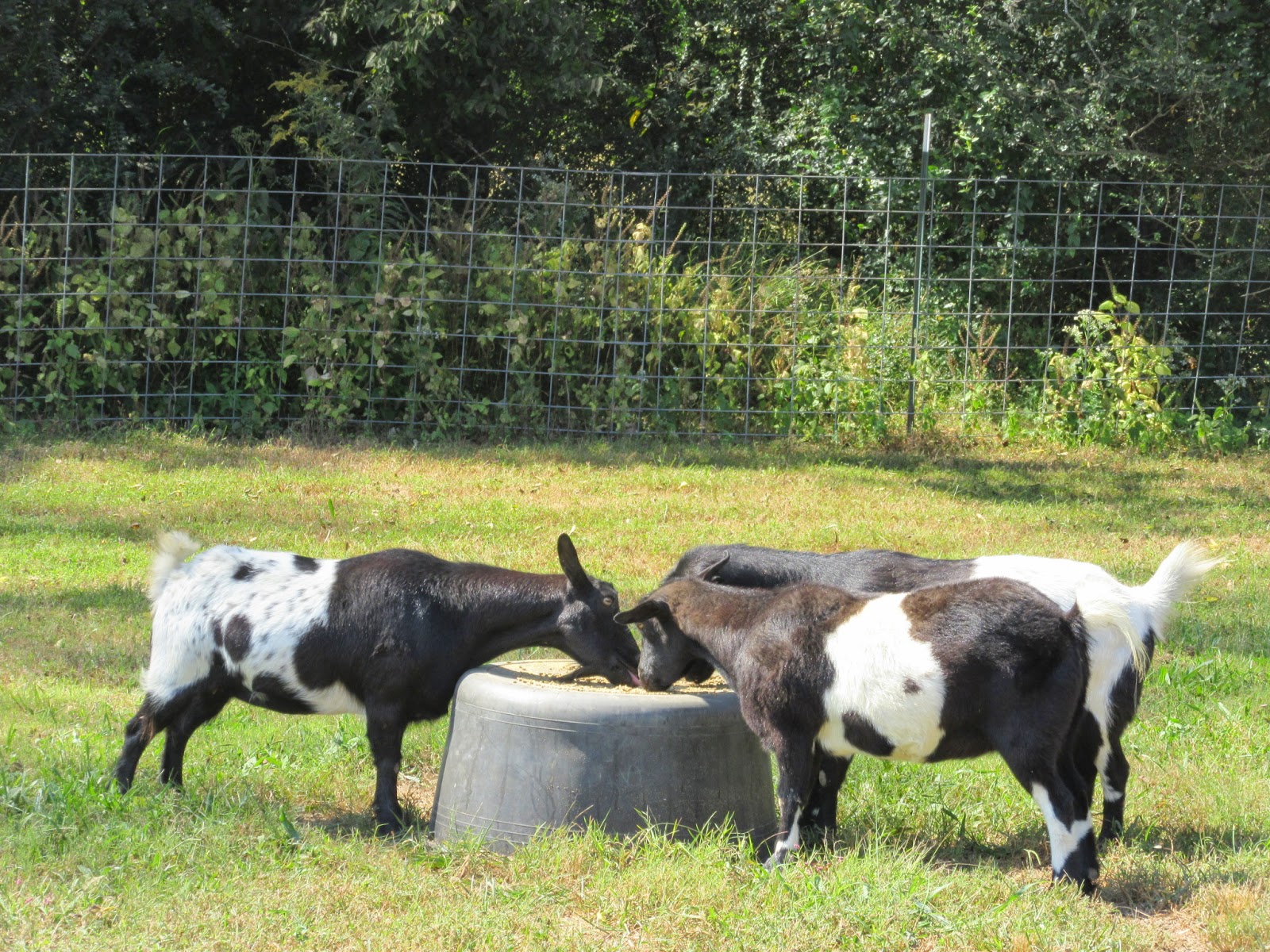 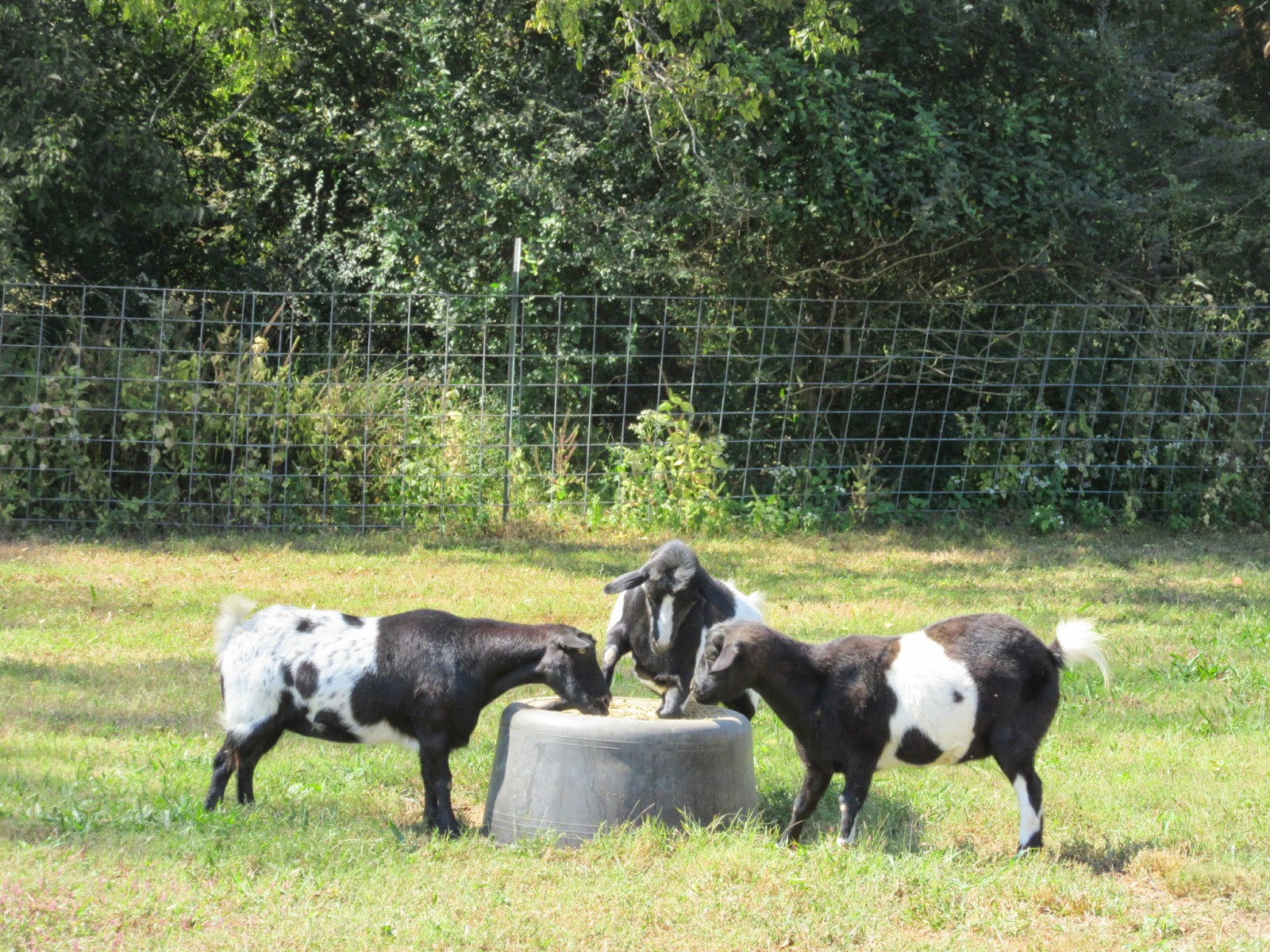 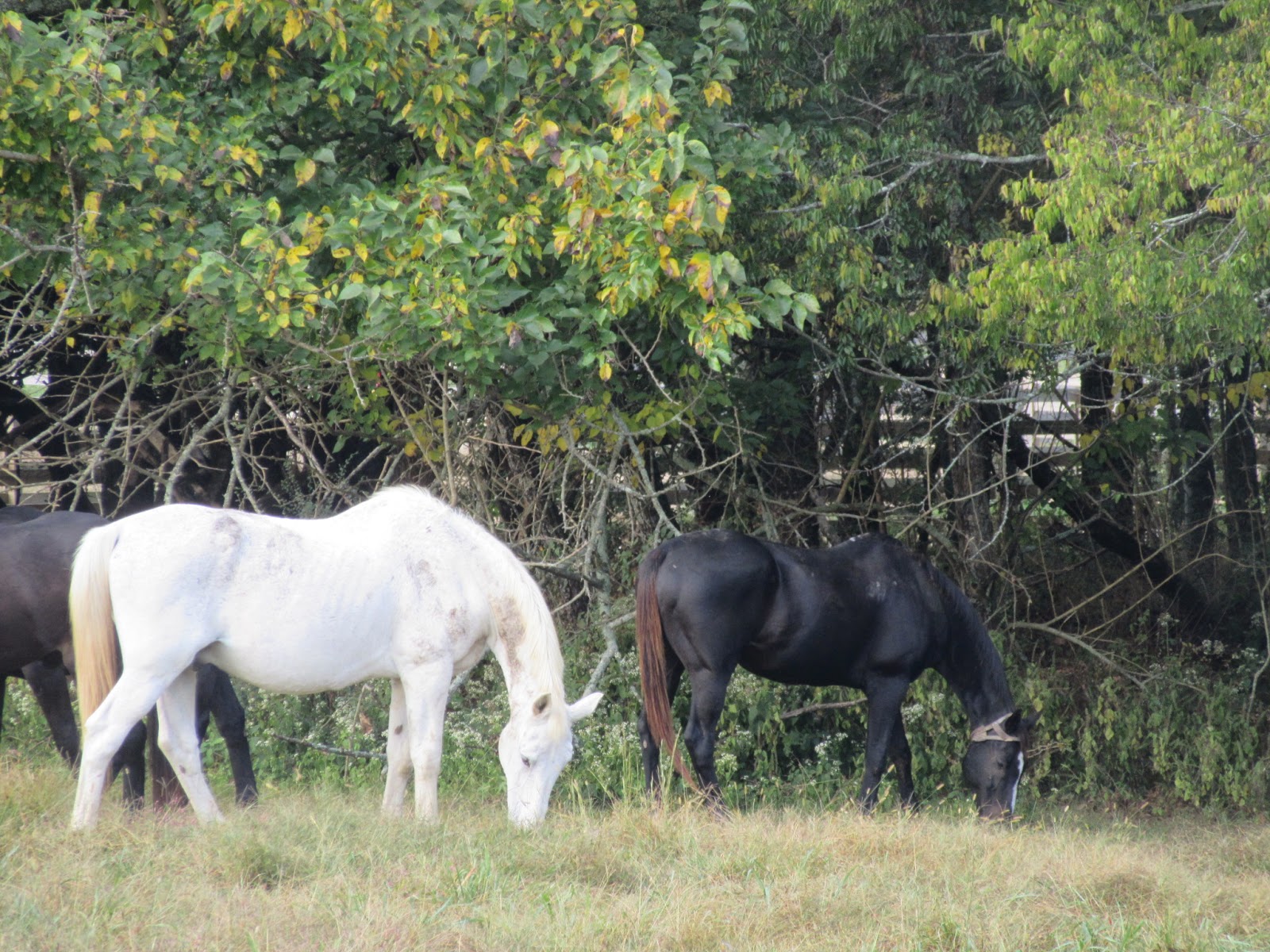 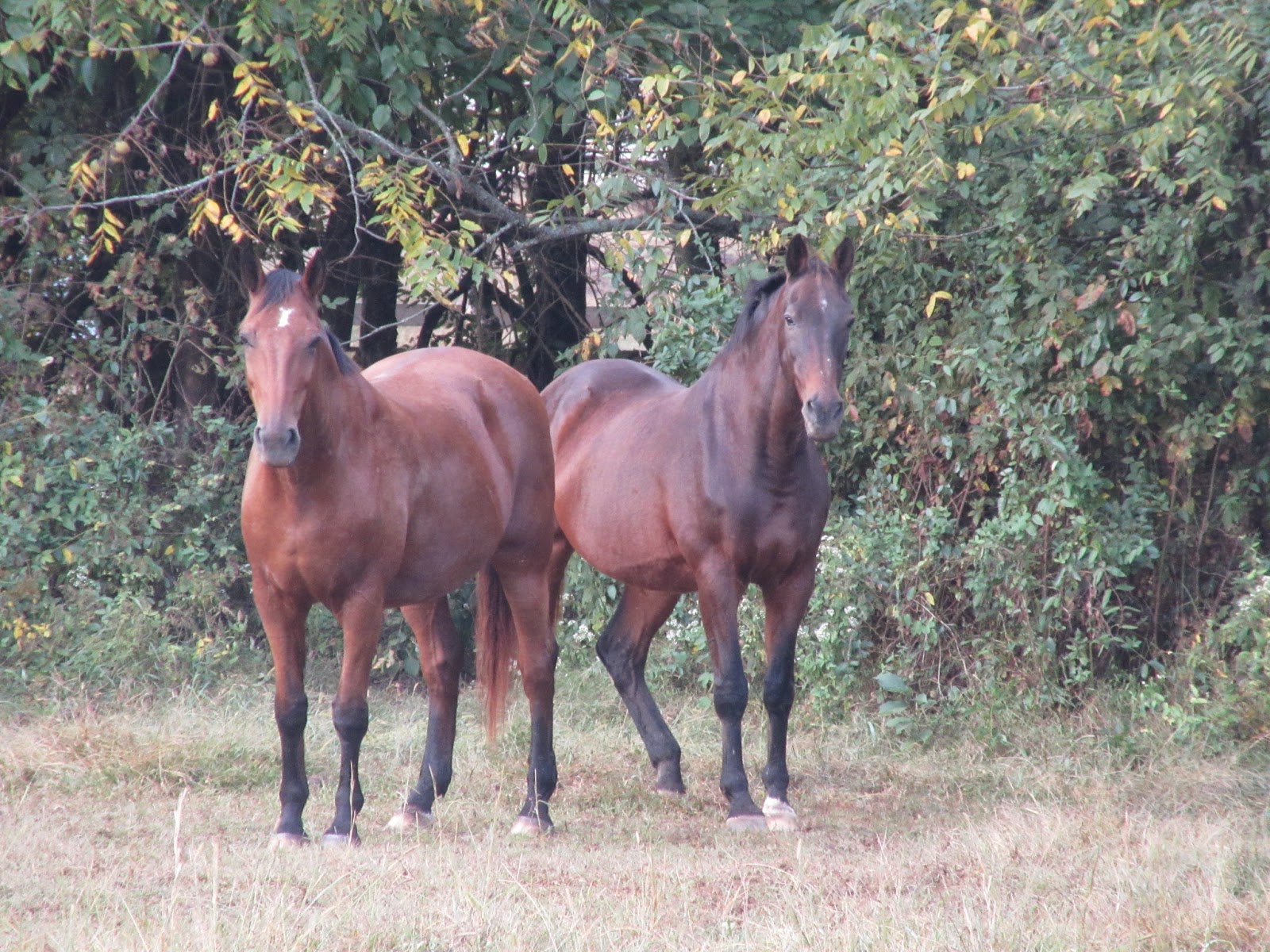 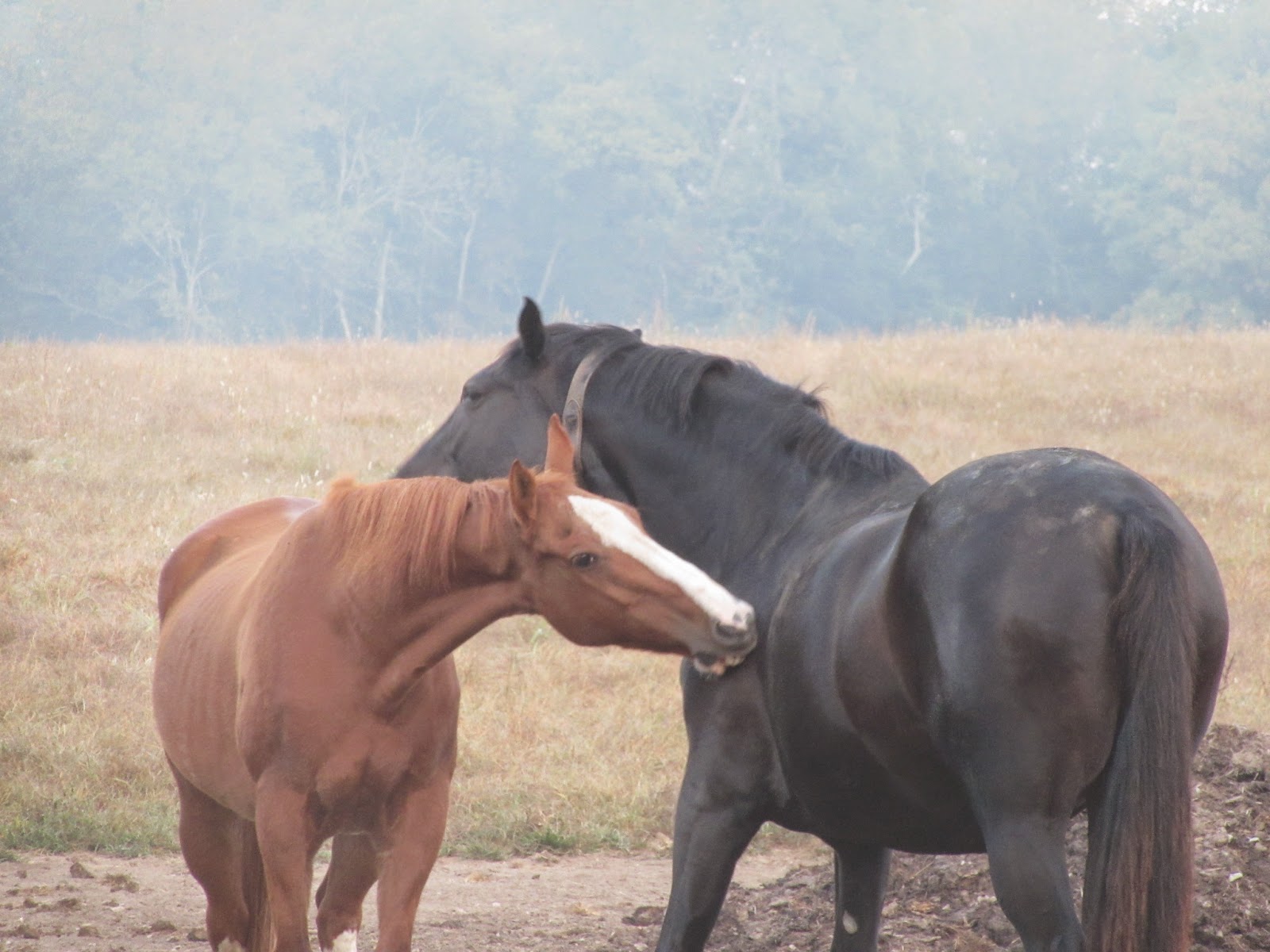 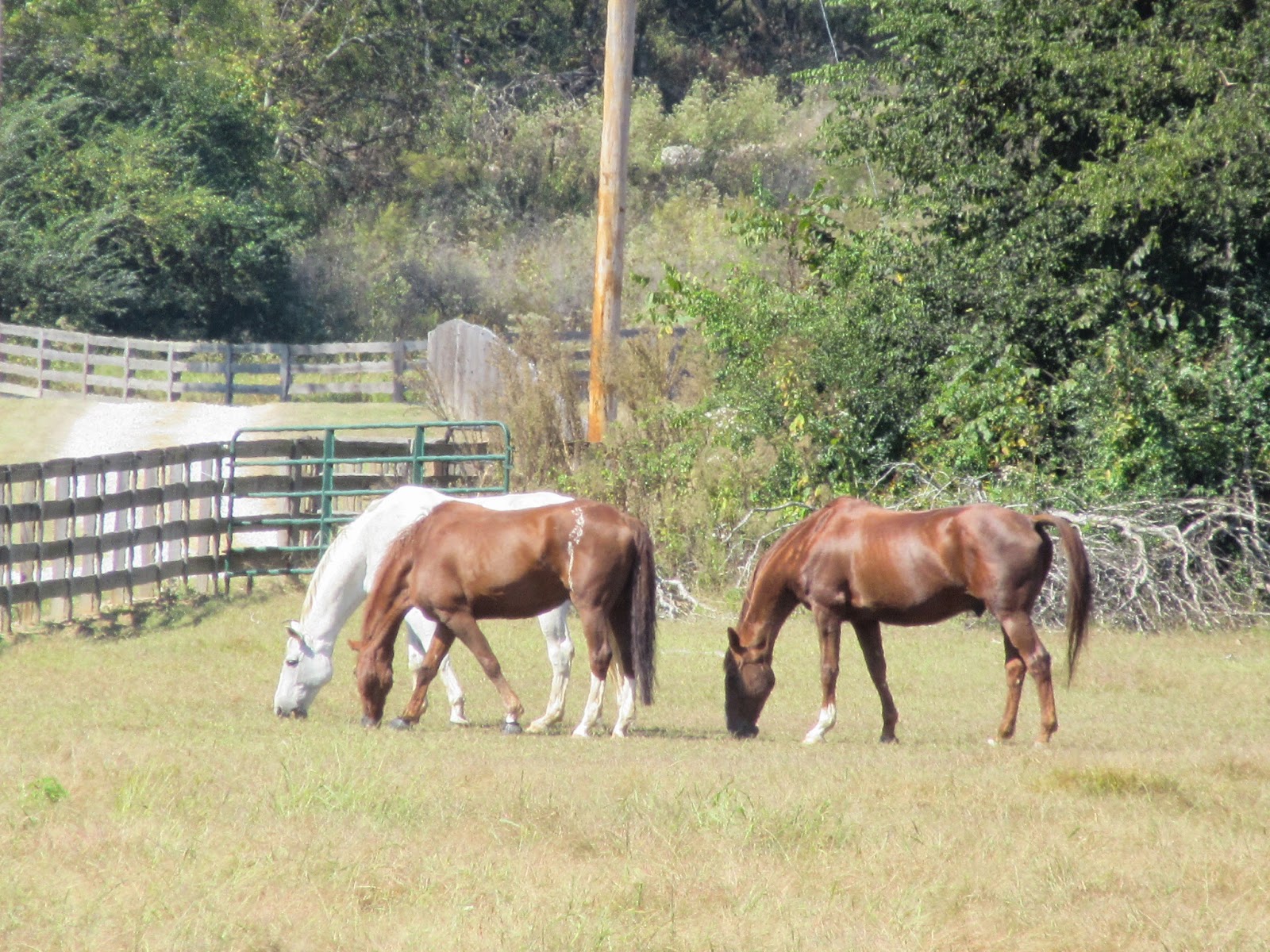 Posted by Melissa-ParadigmFarms at 9:20 PM

Maybe a bad batch of posts?
I know someone who installed a 4 board fence on posts that were not "green treated" properly, and over the past 2 years they have all failed.