My Love/Hate relationship with trees !

Today I spent several hours cutting up one of several trees that decided avail themselves of the opportunity to fall down during the few days we were away enjoying ourselves at the beach. I have no idea what caused any of these trees to decide to come down this week; they weren't obviously diseased and we've not had any wind beyond some breezy days. Nonetheless, down they are and at the very least, those that lie in the pastures need to be cleaned up, piled and burned.


I have often made the comment that for all the time I spend handling and disposing of fallen trees it is a royal shame that we don't heat with wood. But then I thought about it some and I realized that I don't live in Canada any more and even if we did heat with wood we'd only barely put a dent in the quantity of fallen wood generated around here. With rare exceptions, heating is only really required from December through March and not always even during those months. This led me to the thought that it is a royal shame we can't turn all this wood into a fuel source that would run an air conditioner ! :)


Melissa claims that the park like setting that trees provide make them worth the trouble and I guess she is right but I sure do seem to spend a lot of hours maintaining said park like setting ! I sure do like the shade they provide on warm summer afternoons though.

Hope everyone is having a good week !

Jason getting ready to start cutting up the tree 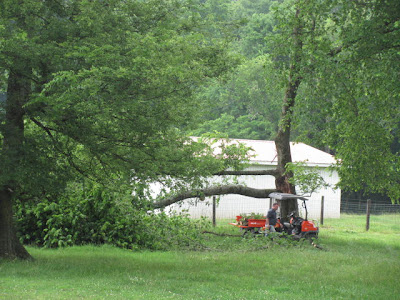 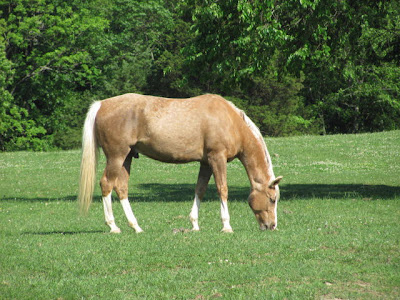 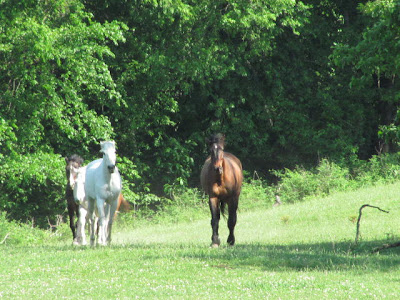 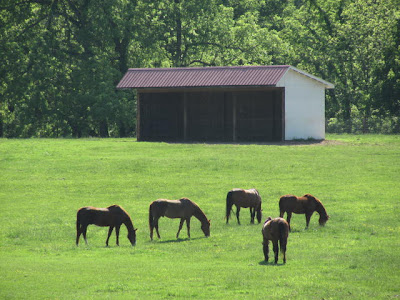 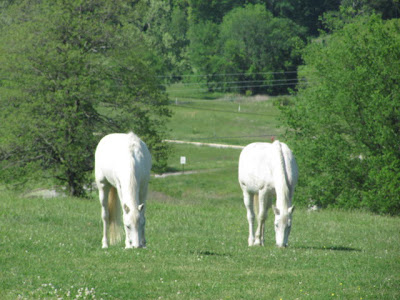 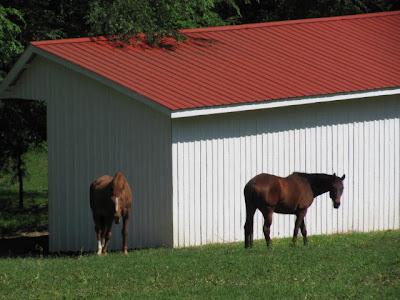 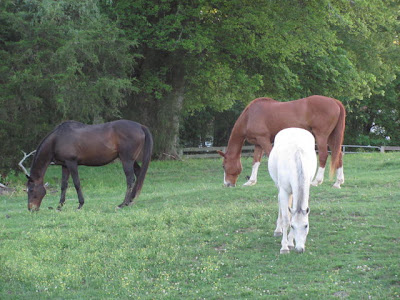 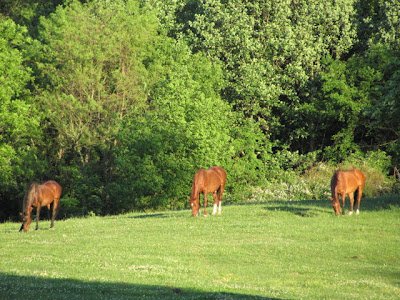 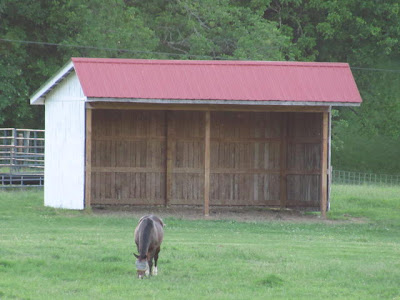 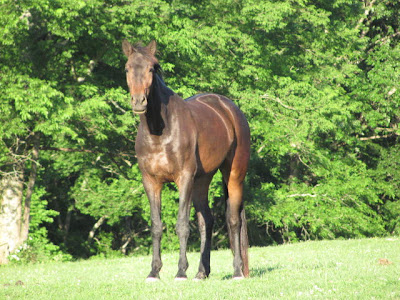 Harmony trotting through the pasture (Cuff Links in the background) 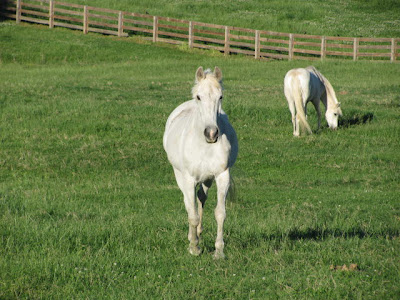 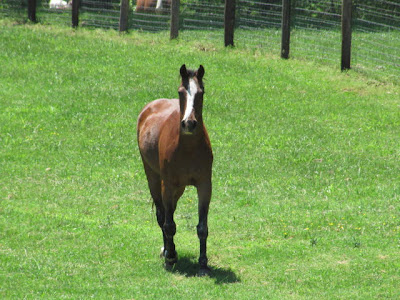 Posted by Melissa-ParadigmFarms at 9:34 PM

I agree about the trees! That's all I get done....before I cut the grass! Wish I had time to go to the beach!LOL I was going to do a post on the weekend events but blogger is under repair. We had to put down our 12 yr. old dog yesterday...so sad.

I am very sorry to hear about your dog. We lost one ourselves just a few months ago and we are still torn up about it.