It was a pretty quiet weekend around here. Friday was a busy day as our wonderful farrier Gwen was here. We had a break from the rain on Friday which was I very much appreciated since farrier days mean I hike all over 100+ acres bringing horses in and out of the barn for their pedicures. Our goal is to have at least half the horses on the list already in the barn waiting before Gwen arrives at 9:30am. That doesn't sound too hard except that means we've got to have everyone fed, water troughs attended too, stalls done, blankets arranged if we are in blanket season, etc. before we start getting ready for pedicure appointments.

The rain moved back in Friday evening. And it rained, and rained, and rained and . . . you get the idea! The only redeeming thing I could think of as I schlepped around in the rain for hours on Saturday was growing season is here and I was almost watching the grass grow before my eyes thanks to all of that rain. The horses have almost completely stopped eating the hay we put out for them. Every now and then they wander over to the feeders and eat for awhile but they are spending far more time grazing these days. We'll keep putting hay out for another couple of weeks just to make us feel good about ourselves for doing it (and then frustrated watching the horses ignore it and waste it) before not bothering with any more hay in the pastures until late November or early December.

Sunday was a much nicer day with no rain. It was about sixty degrees and very humid thanks to all of the rain. Tomorrow is mid-60's and then back in the 70's on Tuesday. The last few days were hard to take after being in the mid 70's for awhile. We spent a couple of hours working on a retrofit for the goat condo in anticipation of the day when Mina and Jo (see their video in this post) permanently move outside. For now they still live in a stall and we take them out in the goat/quarantine paddock for playtime each day. At 90 days old they are still just babies and not big enough to be outside all the time yet, even with a nice goat house. Jason and I went to Target Friday evening and bought a couple of balls for them to play with. They are smaller than beach balls but still a decent size so they will roll easily. The cashier asked us if we were planning a big game of dodge ball and Jason and I were sheepishly mumbling that they were actually for our pet fainting goats. We lead a rather dull existence really . . .

On to the pictures. These are all from late November.

Bear sleeping on the couch with Jason 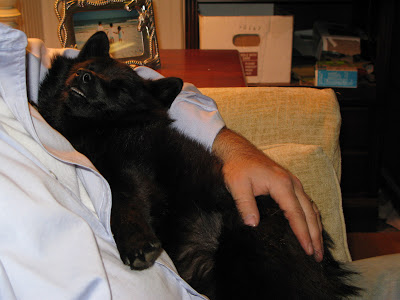 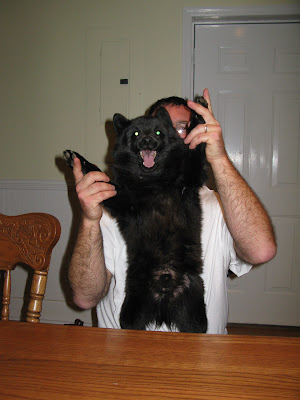 Jason always seems to find a hard way to do things; here he is putting up our Christmas tree. We broke down and bought a fake tree last year. I was tired of the cat puking up pine needles every year. 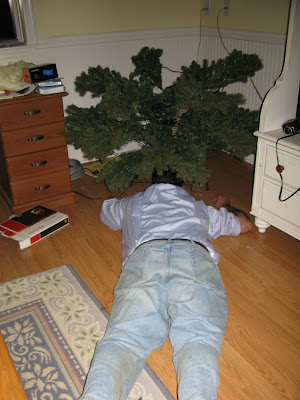 Snappy grazing; I need to write a post about him sometime as he has travelled the world and been quite the competitor in his day 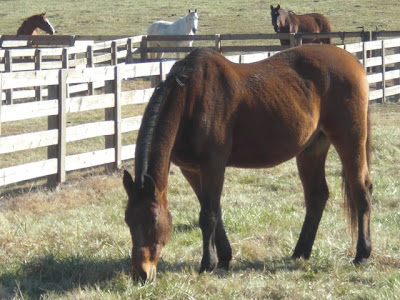 Something had Baby's attention but since this picture is from November I can't remember what it was! 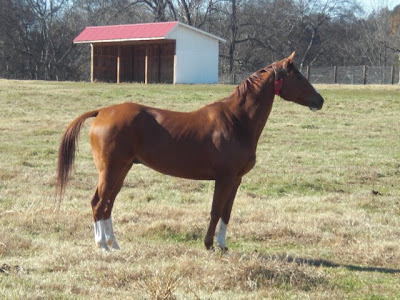 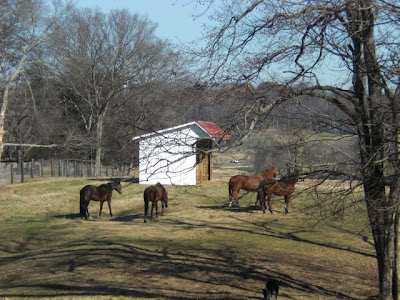 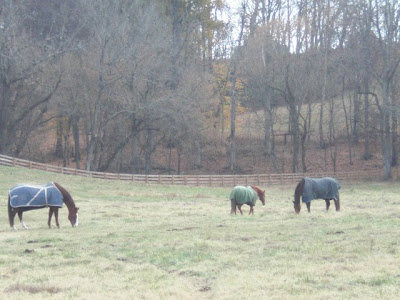 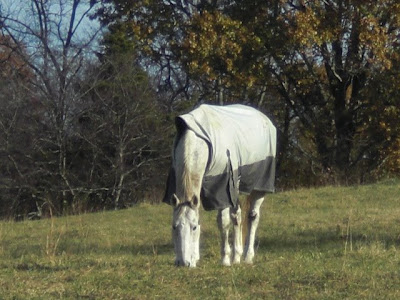 In the front we have Leo and Ivan; in the back Chance, Elfin and Homer. I can identify them by their blankets! 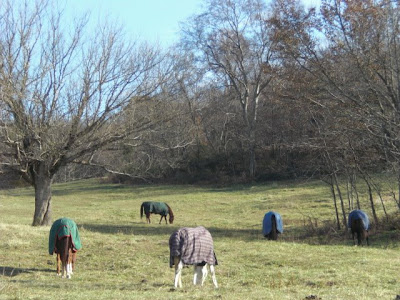 Tony says "Dear God I have been sent to the Twilight Zone, what IS this thing??" 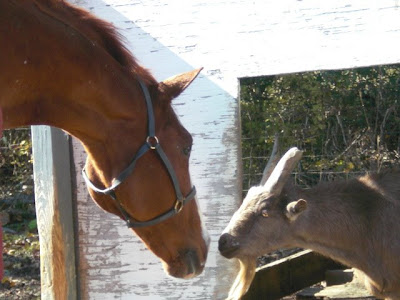 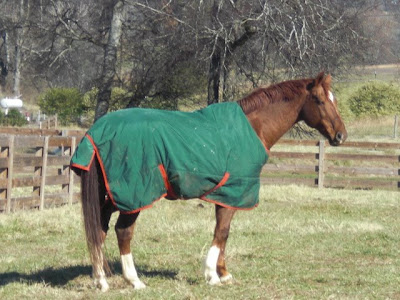 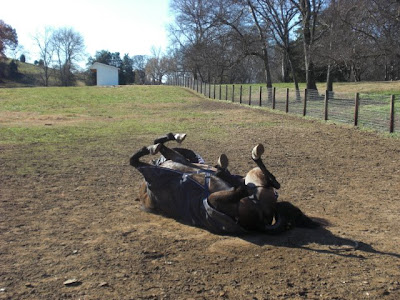 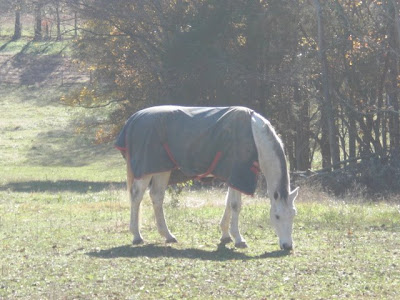 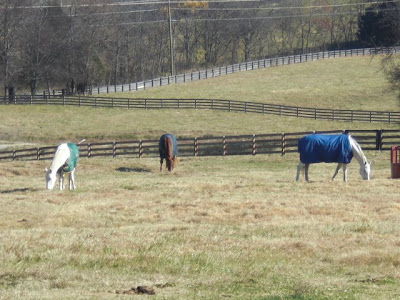 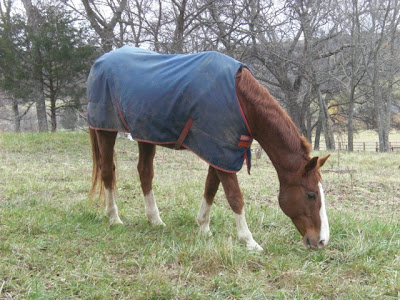 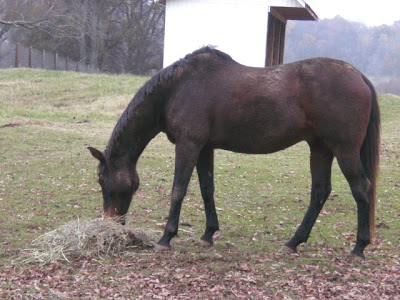 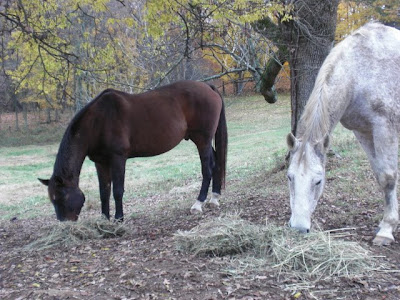 You betcha, it is spring with a vengeance in the mid-south. Everything that knows how to bud or bloom is budding or blooming and I will either be cutting the lawn by the weekend or baling it if I leave it any longer.

If somebody is holding him, Bear sleeps like that most of the time !! LOL !!

lol! We used to have a chow/border collie mix that looked like Bear. we used to say she was a cat/bat dog because of the way her face looked, just like Bear!! lol That is adorable that bear sleeps like that :)) Too cute.