Jason and I are being initiated into the real meaning behind the words "some assembly required" this year.  Thanks to those charming words there won't be much of a blog post tonight.  We are busy attempting to do some "minor" assembly and wrap presents.  Given that we run a farm, own and operate various types of equipment, and have to be somewhat handy around the farm one would think that assembling toys should be a piece of cake, right? HAHAHA!!

Then of course there are Jason's wrapping skills.  Anything wrapped by Jason looks like it was done by someone wearing baseball gloves on both hands.  Picture uneven, wrinkled and very distressed looking wrapping paper accented with ungodly amounts of tape and you will have a good mental image of a package wrapped by Jason.  Of course there is also a lot of frustration, complaining that the scissors aren't sharp, the tape isn't sticky enough, the box isn't square enough, etc.  I saw this video on YouTube that is a pretty good example of Jason wrapping a present, especially the final parting line:

Bergie and Rocky hanging out in the woods 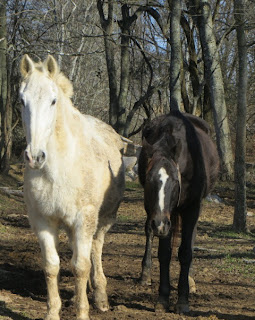 Oskar, Largo and Rampal soaking up the sunshine 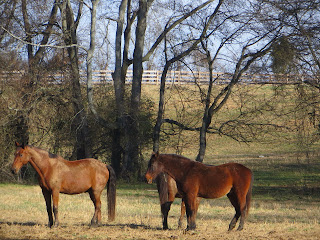 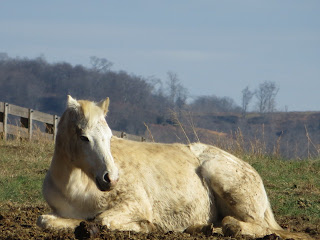 Gus in front is getting ready to roll, George and Asterik are rolling, and Winston, Lotus and Romeo are the audience 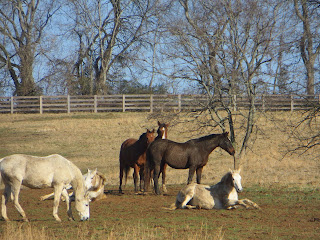 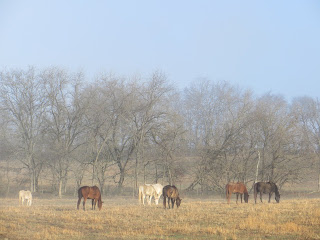 Faune having a good roll 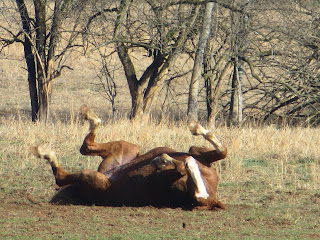 something really had Walden's attention 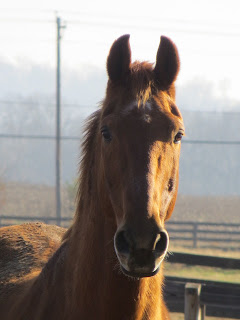 Gus rolling with Asterik and Titan playing behind him (what a carefree life!) 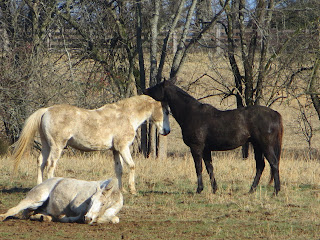 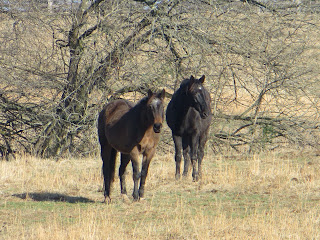 Posted by Melissa-ParadigmFarms at 7:42 PM

Heh. My husband and I went through that this year. My sister has a baby who's just over a year old. So, we got her a pink pony with wheels to ride around the house. "Some assembly required". I pulled the parts out of the box, took one look, and pushed the whole thing at my husband. My last words to him: "Congratulations! You're an uncle. Now start assembling!" :-)